U of M Researchers: Virus linked to polio-like illness 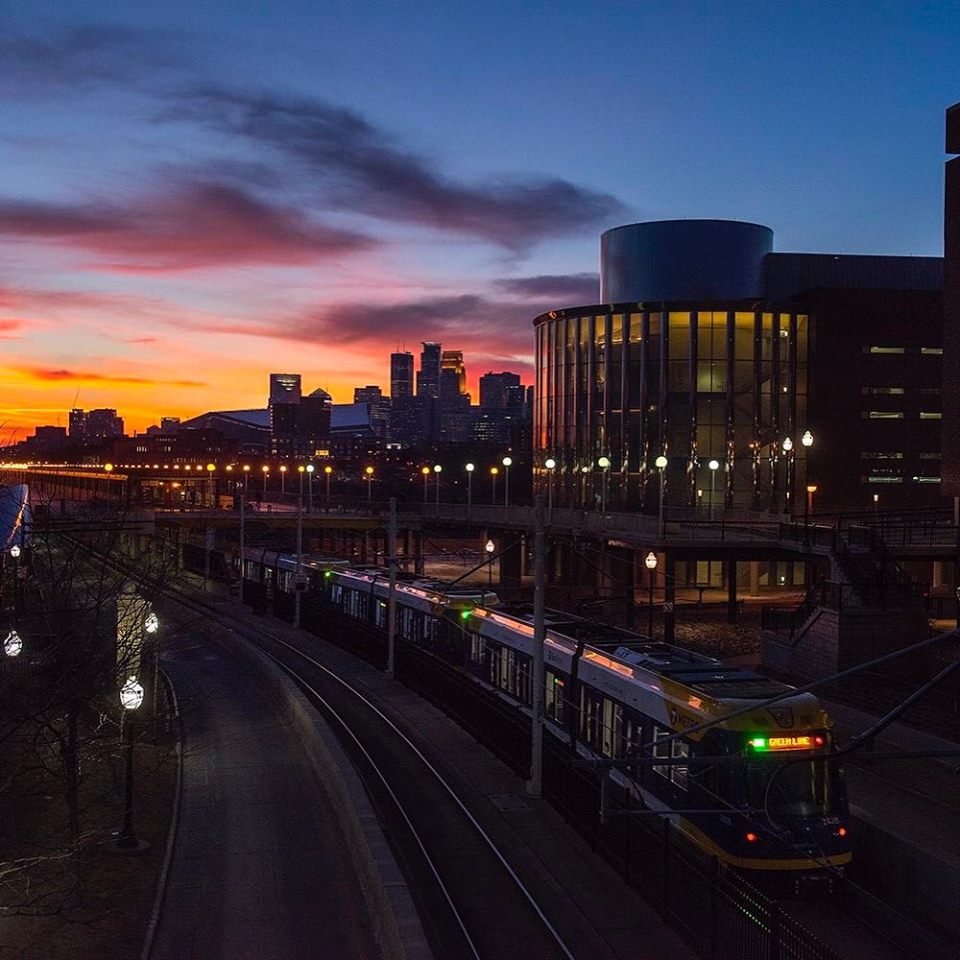 MINNEAPOLIS (AP) — Researchers at the University of Minnesota and the U.S. Centers for Disease Control and Prevention say a virus appears to be the cause of a polio-like illness that caused paralyzing symptoms in some Minnesota children last fall, including one girl who remains hospitalized after losing all motor function.

The researchers say they found Enterovirus-D68 in the spinal fluid of one of six children who suffered acute flaccid myelitis, a mysterious and sometimes deadly paralyzing illness. Minnesota had 10 of the 228 confirmed AFM cases in 2018.

The university’s lead researcher, Dr. Heidi Moline, says the fact they were able to identify the EV-D68 virus as the cause of paralysis in one of the Minnesota patients suggests it’s a probable cause of other recent AFM cases.