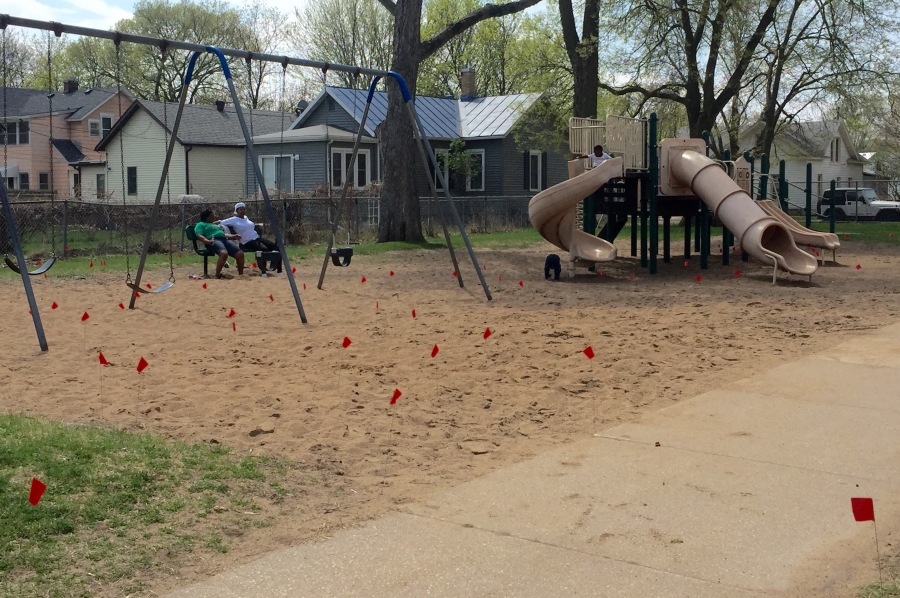 The places where people can smoke in La Crosse could become more scarce soon.

Smoking may be banned in all La Crosse parks, following a vote by the city park board.

An actual ban would have to be passed by the city council.

Besides health concerns, one reason for the proposed ban is to cut down on having to clean up cigarette butts in the parks. La Crosse parks and rec. director Jay Odegaard said they burn about 20 man hours a week picking up cigarette butts.

La Crosse Police will be consulted on how much of a fine could be charged for smoking in a park.  Of course, there’s alreay a fine for littering.

Odegaard also said smokers would have to be careful about walking onto private property near parks, in order to light up.

Back in April of 2016, the 7 Rivers Community School spent an afternoon placing red flags everywhere they found a cigarette butt and ended up picking up 1,456 butts in Powell Park.