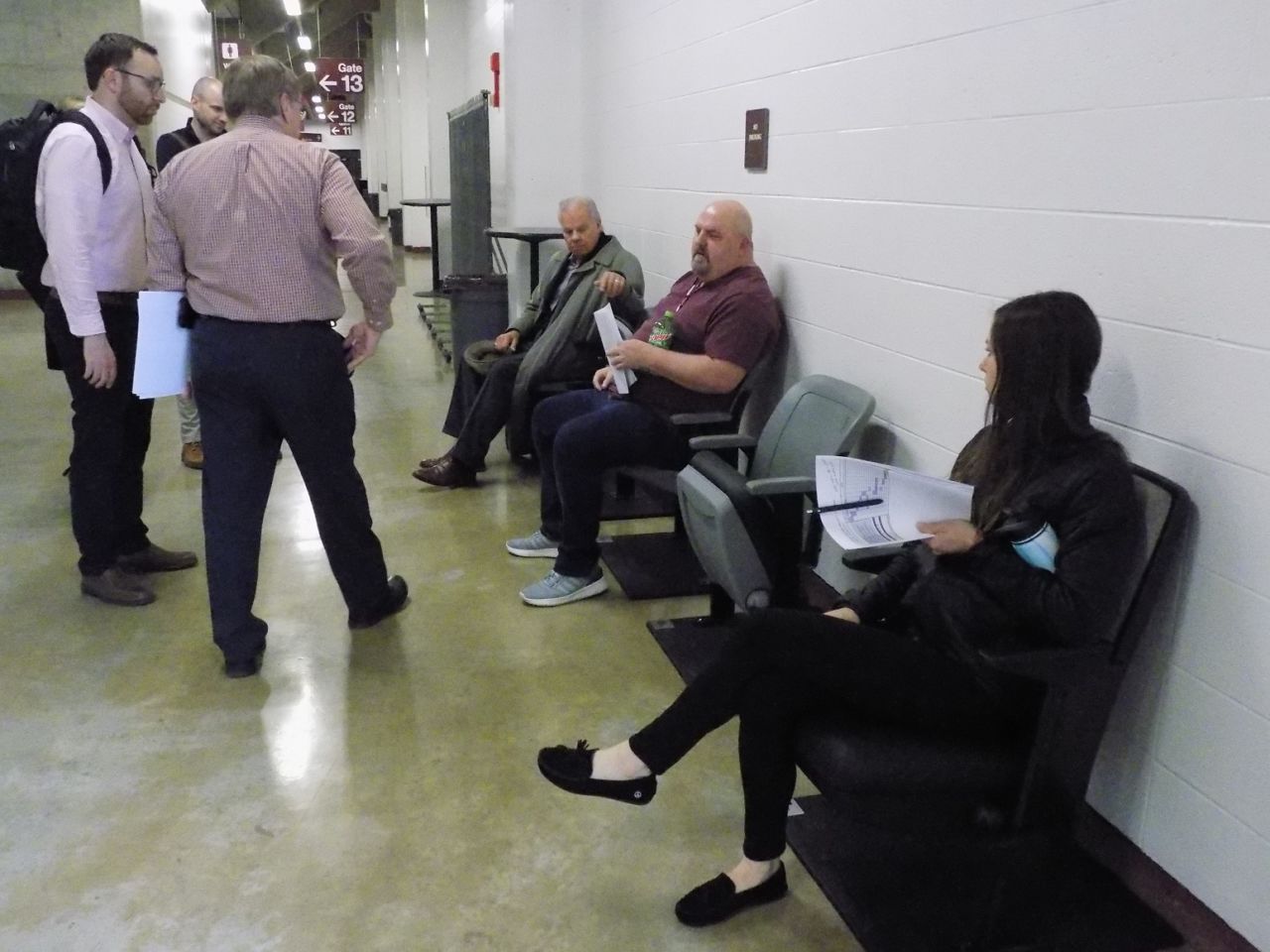 In the next few weeks, the city of Onalaska and La Crosse County will be asked to commit funding to the La Crosse Center expansion plan.

Center Board president Brent Smith said funding from those local governments would help reduce the burden on the city of La Crosse to pay for the $42 million renovation.

Last week, the La Crosse city council gave the OK to a compromise design, which will permit the Center to actually expand the North Hall exhibit area beyond its current size of 15,000 square feet.

The arena board had been criticized by one major event promoter for plans to reduce the space in North Hall.

Board members are also looking at new designs for arena seats, to replace the distressed ones that were installed when the building opened in 1980.