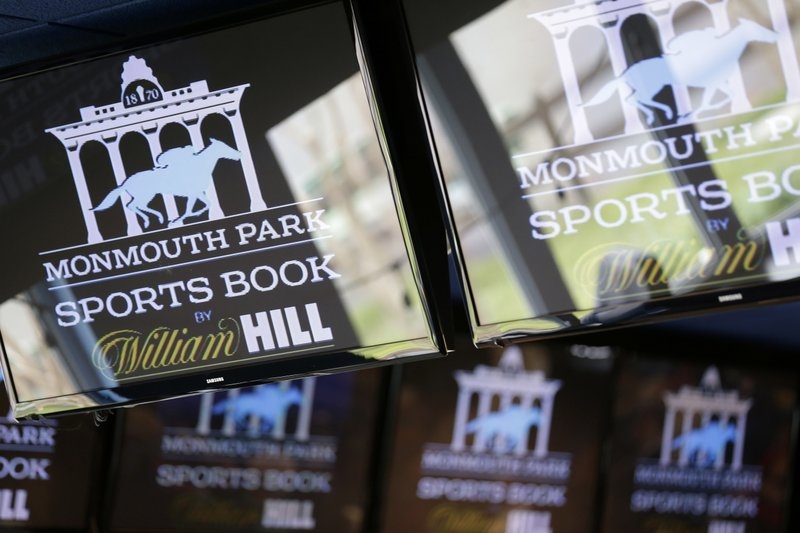 DES MOINES, Iowa (AP) — A bill that would legalize betting on sporting events and fantasy sports in Iowa has passed the Senate and is expected to be considered as soon as Monday in the House.

The bill authorizes the Iowa Racing and Gaming Commission, which regulates the state casinos, to establish rules for betting on professional, collegiate and international sporting events, including motor racing.

The bill excludes betting on some events, including minor leagues and in-state college team players.

Sports betting would be limited to those 21 and older, and the bill sets a 6.75% tax on net receipts. Taxes and licensing fees could bring in estimated annual revenue of $2.3 million to $4 million annually.

The Senate approved the bill Wednesday 31-18 with no debate. Twelve Republicans and six Democrats voted against it.