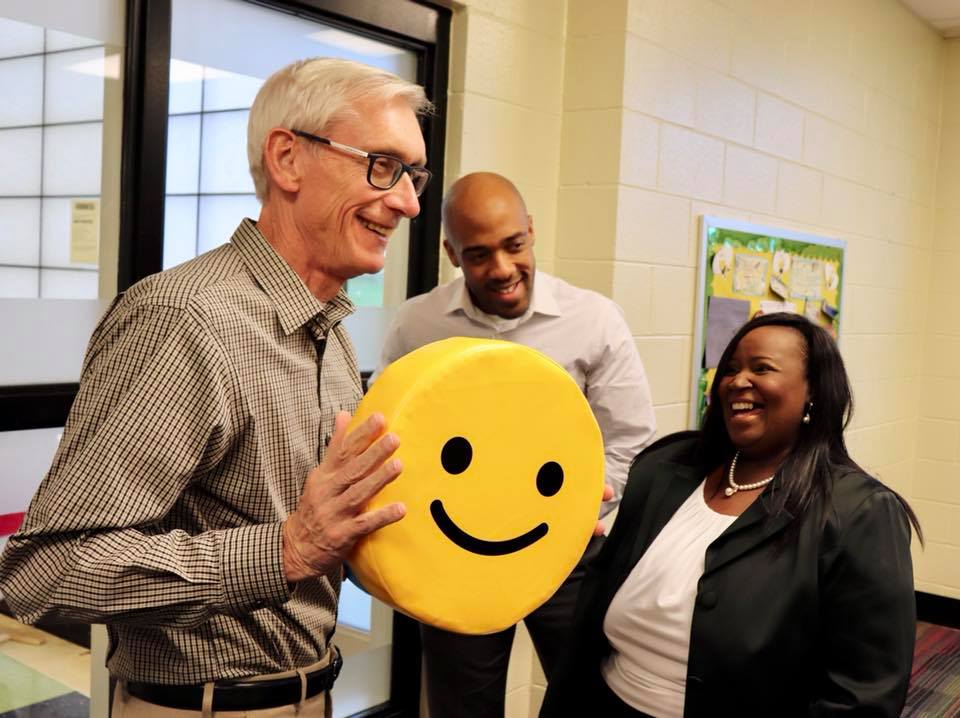 MADISON, Wis. (AP) — Wisconsin’s popular prescription drug program for senior citizens has been granted approval to continue operating for at least another decade.

Gov. Tony Evers, Democratic lawmakers and other advocates for the program gathered Wednesday to celebrate the news. The federal government notified the state on Friday that the 10-year extension had been granted.

SeniorCare is available to people age 65 and older. About 50,000 people are on the program. It costs $30 a year but makes prescription drugs available for between $5 and $15 with no gaps in coverage.

The program was created in 2002 and has been heralded as a success by Republicans and Democrats alike who have consistently asked for extensions for a federal waiver that allows it to be offered.