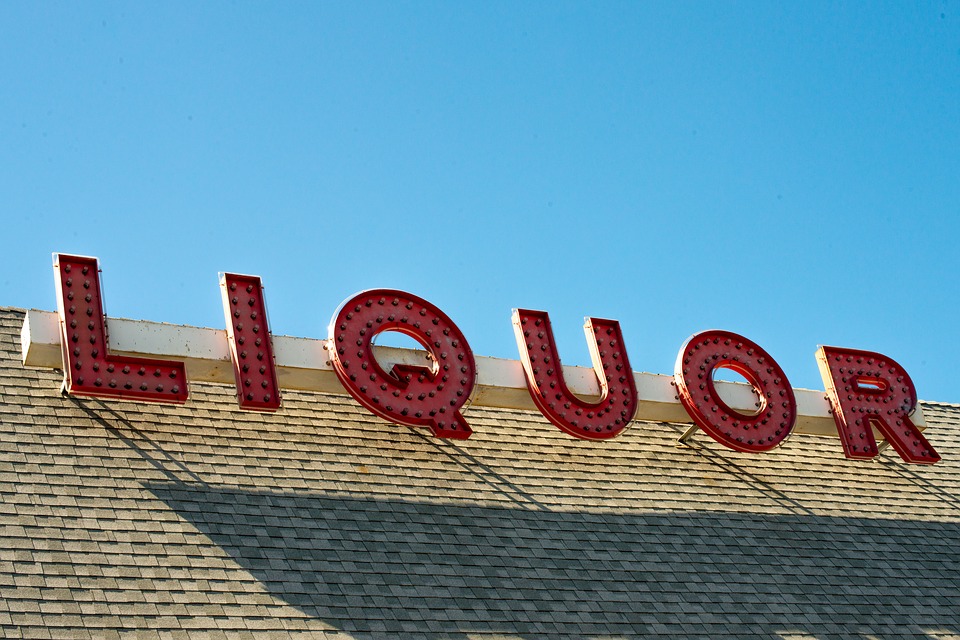 The idea of, essentially, drive-up alcohol and liquor pickup was discussed for about 45 minutes at last week’s city council meeting.

The conclusion: There’s no need to ban it. It’s already illegal.

A proposal by a city council member was to ban the practice of, for example, a grocery store that sells liquor, having an employee bring alcohol purchased online — perhaps with other groceries — out to a customer’s vehicle.

Businesses in La Crosse already have to apply for a liquor license to do this.

City council president Martin Gaul pointed out the current statute in the city.

“I don’t believe in passing laws, in order to enforce laws we already have on the books,” Gaul said. “Unless the council approves an amendment to a liquor license, it’s illegal. It cannot happen.”

The practice is growing throughout the state and some communities have banned it, while others have allowed it.

Those in favor of the ban warned of the potential dangers of underage teens being able to purchase alcohol easier.

Gaul took objection to that idea.

“I think to prohibit them from doing this,” Gaul said, “merely to stop the hypothetical carpools of teenagers who are going to buy groceries and beer online and then drink in the parking lot, is an overreach.”

The council ultimately voted the proposal down 6-5.