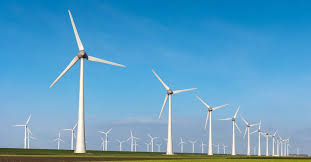 Whether you believe or not that fossil fuels are hastening climate change, you still might save money on energy by switching to sources other than coal and oil.

The Sierra Club of the Coulee Region uses that as one argument supporting the concept of 100 percent freedom from fossil fuels.

At 10:30 a.m. Saturday at La Crosse’s South Branch Library, the club hosts a discussion about a carbon-free future for energy use.

Cathy Van Maren from the Sierra Club says cheaper energy also could benefit farming and other businesses important to America.

Van Maren argues that Wisconsin spends too much money on buying fuels from out of state.