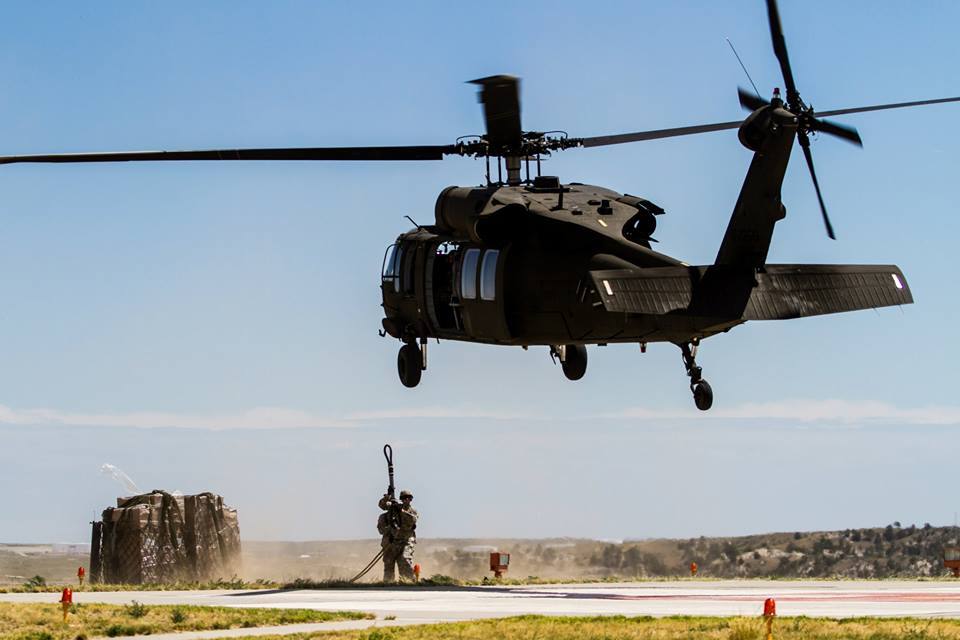 MADISON, Wis. (AP) — The Wisconsin National Guard received 52 reports of sexual assault between 2013 and 2017, with more than half related to military service, Guard officials said during a roundtable with reporters Thursday.

The U.S. Air Force is investigating allegations of sexual assault and harassment within a Wisconsin Air National Guard security unit dating back to 2002. The investigation came at the request of U.S. Sen. Tammy Baldwin after a master sergeant in the unit, Jay Ellis, told her office that he had learned of six incidents between 2002 and 2016 and high-ranking officers had done little to address them.

The Guard’s sexual assault response coordinator, Robert Barina, said Thursday that 20 of the 52 assault reports were “restricted,” meaning the person who reported the assault requested confidentiality and the identity of all involved remains secret. The Guard’s leader, Maj. General Donald Dunbar, is notified when such a report is made but isn’t told the details. The Guard helps connect the victim with counseling services but no investigation is launched and the allegations aren’t referred to law enforcement.

Confidentiality was not requested in the remaining 32 reports. In those cases, Dunbar was notified and the incidents were referred to civilian law enforcement as well as Guard investigators.

Twenty of those 32 reported assaults were connected with the victim or perpetrator’s military service in some way, Barina said. Guard investigators substantiated 10 of those reports, meaning they felt there was enough evidence to continue down the path toward internal punishment.

The Guard has launched two court-martials for sexual assault since 2013, Barina said. One of those court-martials has concluded and the other is pending.

Guard spokesman Capt. Joe Trovato said in an email after the roundtable that the completed court martial resulted in 30 days confinement, a discharge for bad conduct and a demotion from sergeant first class to private. He didn’t immediately respond to a request late Thursday afternoon for the names of the soldiers involved in the court-martials and details of their cases.

The remaining eight cases have been referred for “administrative action” that could include demotions, reprimands and discharges, he said.

Barina didn’t have data from years preceding 2013. Guard spokeswoman Jackie Halverson said the current database was constructed in 2012 after Congress ordered the U.S. Department of Defense to standardize sexual assault reporting across all branches of military service.

Halverson declined to comment on the status of the Air Force investigation. She said no one from the National Guard Bureau has contacted the Wisconsin Guard about the review that Evers and Baldwin requested last month. A bureau spokeswoman had no immediate comment when asked if the review had started.

The roundtable participants included Trovato, Halverson, Brania, Guard victim advocate Amber Garfoot and Guard attorney David Dziobkowski. In addition to explaining the reporting process, they noted that victims can seek expedited transfers away from perpetrators within the same unit, commanders stress to their soldiers and airmen to comport themselves professionally, sometimes limiting their drinks at dinner or prohibiting any alcohol while traveling for training and how Guard leaders have trained a service dog to comfort victims.

They declined to discuss the details of any specific case.

Sexual assaults have plagued the military for years. In 2017 alone, the four branches received 5,864 reports from military members who said they had been sexually assaulted during their service, up 10 percent from 2016, according to Department of Defense figures.