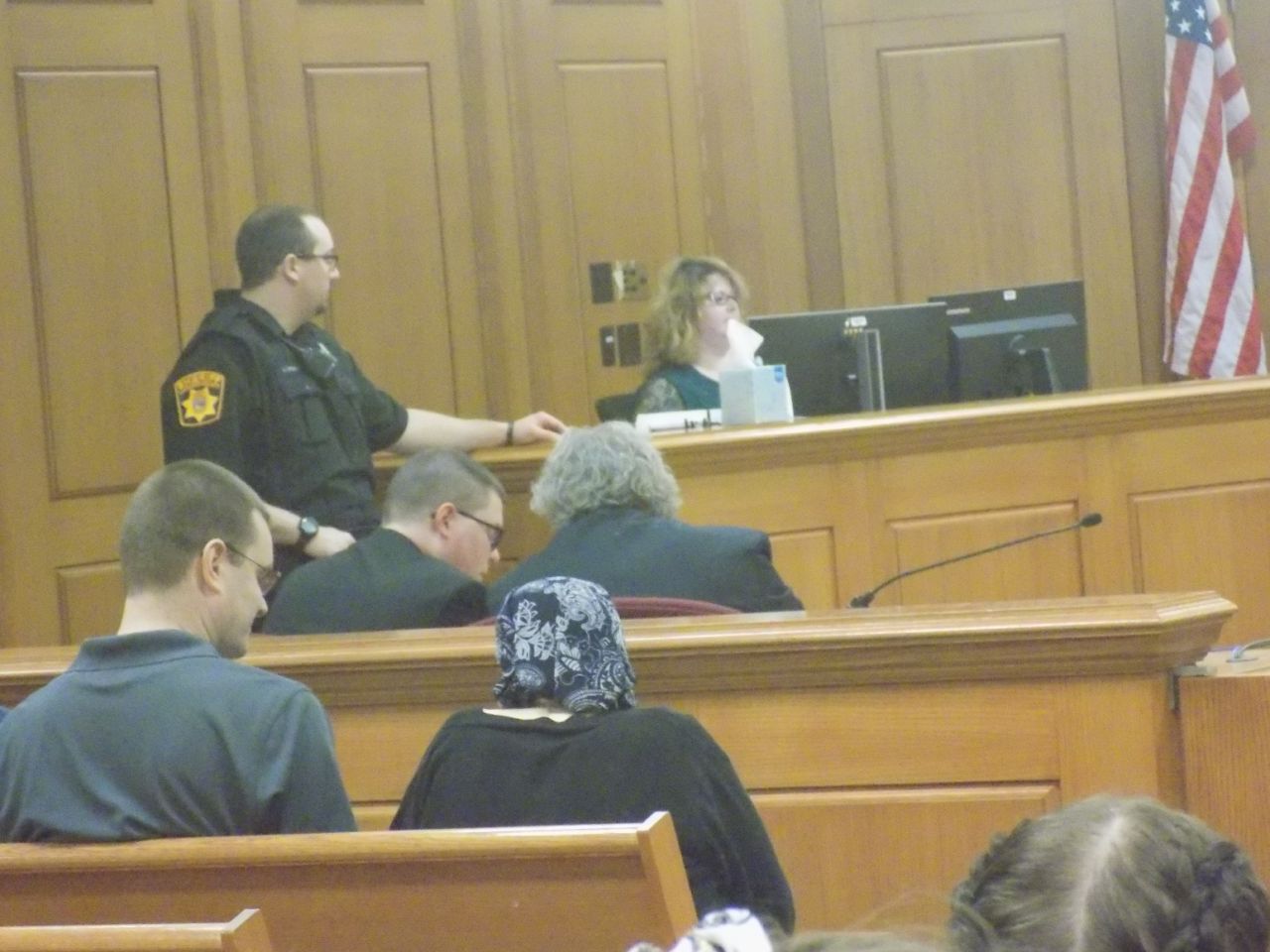 The former La Crosse School District show choir director, who pleaded guilty to sexually assaulting teenage girls, was sentenced to eight years in prison with no possibility for early release.

Dustin Bagstad was arrested in 2017, after 14- and 15-year-old girls came forward to accuse him of sexually assaulting them, starting when they were high school students taking part in show choir.

The two victims spoke in court Monday about how they are often reminded of what Bagstad did to them. One girl said the 34-year-old committed the “cruelest of acts,” and told him, “You broke me.”

After Bagstad serves his prison term, he will be on probation for seven more years, plus extended supervision more than 30 years after that.

“No student, faculty member, or community member bears any blame or fault for what has transpired,” Bagstad told the court at Monday’s sentencing. “I made terrible choices and those choices were my own.”

As part of the sentence, Judge Todd Bjerke said Bagstad cannot enter into a relationship, have contact with anyone under 18, or access the internet unless he gets approval for any of those things from a probation agent.