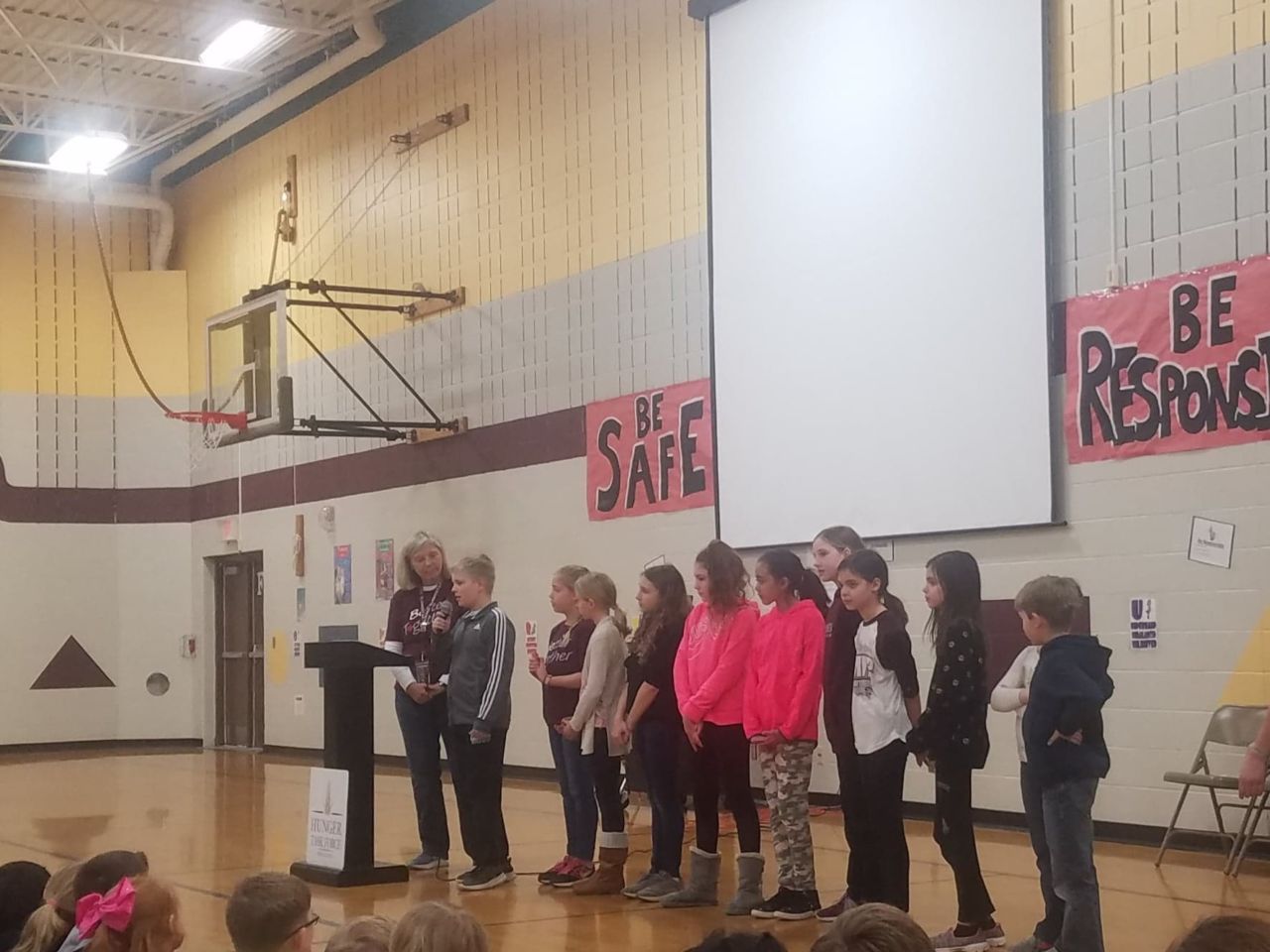 A Holmen elementary school has been awarded $1,000 for winning a video contest promoting the importance of school breakfast.

Viking Elementary’s music video parody of Queen’s ‘We Will Rock You,’ beat every competitor.

The win wasn’t expected, given past success according to nutrition supervisor Michael Gasper.

“We’ve entered this contest three years in a row,” Gasper said. “The first year we got second, last year it was Evergreen Elementary who got first, so we weren’t anticipating that call. The video the kids did though was really cool.”

Numbers are growing for the before school breakfast program, and the evidence between a good first meal and success in the classroom is overwhelming.

“We charge $1.50 for a paid student,” Gasper said, “and we offer a whole variety of choices. You really can’t beat it. Whether they’re getting it at home or here, it’s really important they are getting a good breakfast.”

Students said coming up with the lyrics and the props they used took several days.

The contest was through the Hunger Task Force and the Wisconsin DPI.