Crosby gets time served on sexual assault and drug charges 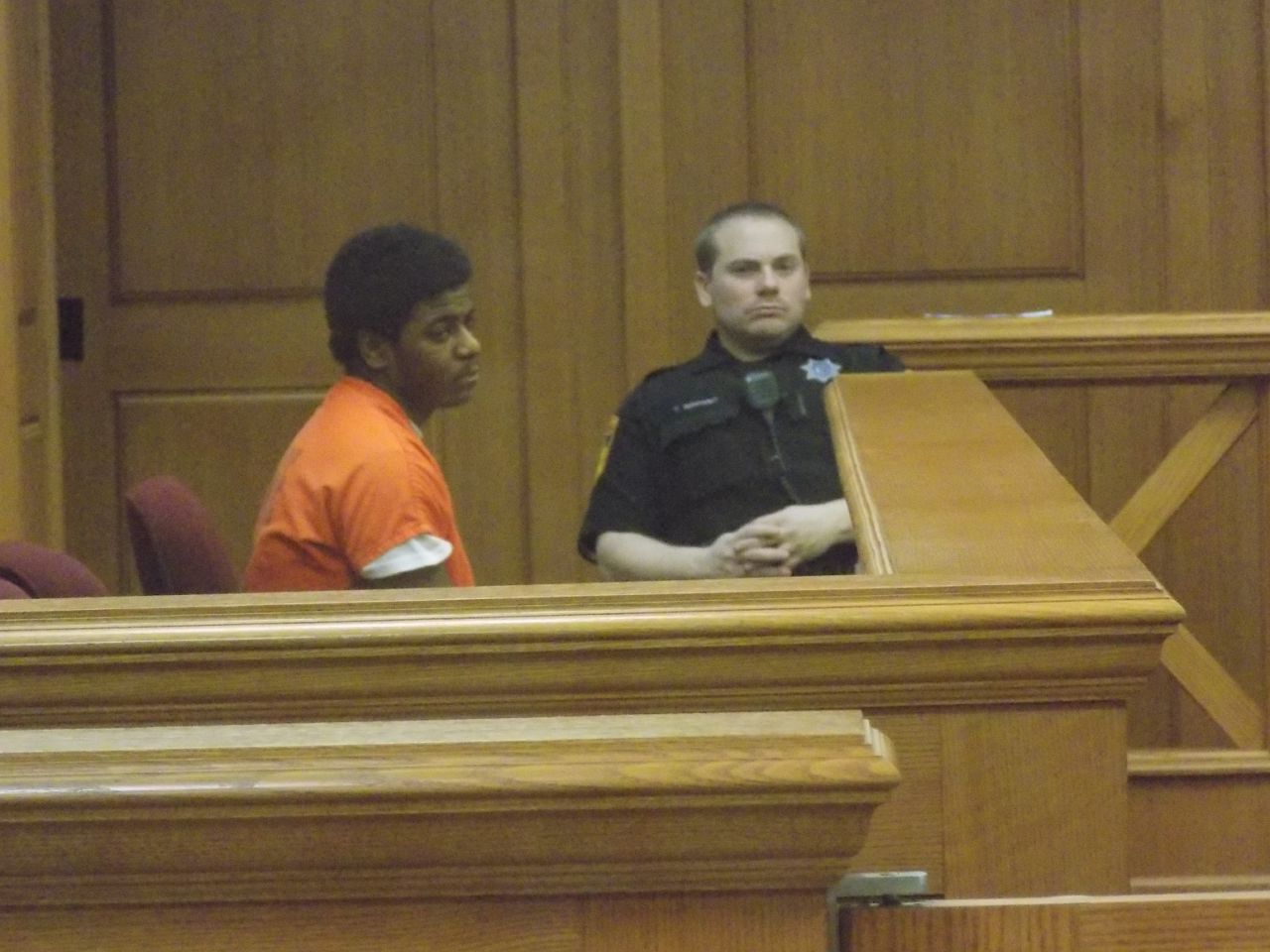 An 18-year-old man with a long court record was sentenced Thursday to jail time for new crimes but served that time already.

Ronald Crosby Jr., was re-sentenced Thursday to county jail for sexual assault and heroin charges, after getting into trouble while on probation.

Crosby was released, since he had already spent close to a year in the jail before the sentencing.

“I’ve been doing everything in my power to try to change, so that the courts don’t look at me as a bad person,” Crosby Jr., told the court.

The La Crosse man had been implicated two years ago in the alleged gang rape of two teenage girls, but prosecutors, now, do not believe he took part in those assaults.

Judge Gloria Doyle said Crosby needs to surround himself with “honest people,” telling him, “You’re a dupe to these guys sellin’ drugs.”

Crosby also pleaded not guilty Thursday to an alleged attack on his ex-girlfriend, who wouldn’t let him drive her car.