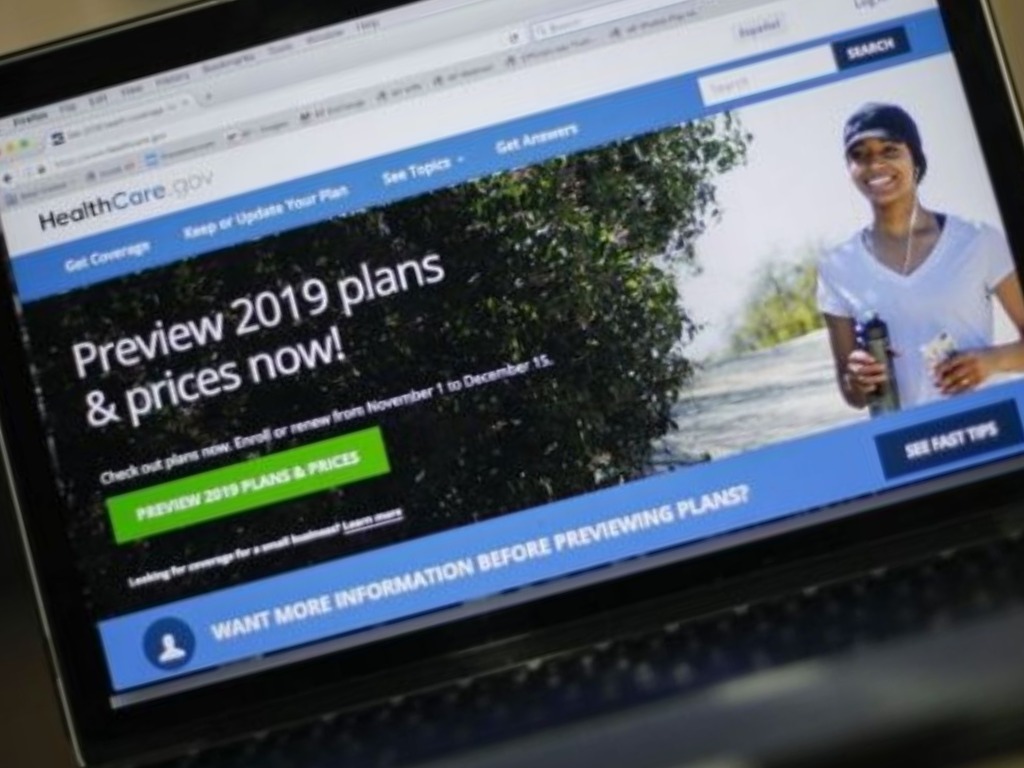 MADISON, Wis. (AP) — A federal judge on Tuesday granted Wisconsin’s request to withdraw from a multistate lawsuit seeking repeal of the federal health care law and another lawsuit challenging a rule related to the law.

The orders are big wins for Gov. Tony Evers and Attorney General Josh Kaul, both Democrats who ran on the promise to get Wisconsin out of the lawsuit seeking repeal of the health care law. Former Republican Gov. Scott Walker, an opponent to the Affordable Care Act also known as Obamacare, approved Wisconsin joining the lawsuit.

“The people have spoken on health care,” Evers said in a statement. “They believe in more access to care, not less, and they believe in the protections guaranteed under the Affordable Care Act. … It’s time for Republicans to stop blocking the will of the people and work with us to expand health care.”

Republicans, in a lame-duck legislative session called after the election but before Kaul and Evers took office, passed a law requiring the GOP-controlled Legislature to sign off before withdrawing from any lawsuit.

Kaul was able to proceed with withdrawing the state after court rulings last month struck down the law requiring legislative approval. Republicans are appealing those rulings.

GOP legislative leaders and their attorney did not immediately respond to messages seeking comment late Tuesday.

Wisconsin won’t be fully removed from the lawsuit seeking repeal of the health care law until after the state is also dropped from an appeal. Kaul’s request to do that is pending. His spokeswoman Gillian Drummond declined to comment Tuesday.

But the state is fully removed from another, less high-profile case, challenging a federal rule that interpreted a ban on sex discrimination in the health care law as including “gender identity” and “termination of pregnancy.” Those protections for transgender people and women seeking abortions were challenged by a religious hospital network and Christian health care providers who argued the rule would require them to “perform and provide insurance coverage for gender transitions and abortions contrary to their religious beliefs and medical judgment.”

Kaul, in a statement, said Wisconsin should not have been involved in the lawsuit “and I am glad to be able to announce that we no longer are.”

The state was removed from the appeal in that case last week and on Tuesday U.S. District Judge Reed O’Connor of Texas withdrew it from the underlying case. O’Connor also issued the order granting Wisconsin’s withdrawal from the case seeking to repeal Obamacare. O’Connor ruled in December that the law is unconstitutional, but it remains in effect while the case is under appeal.