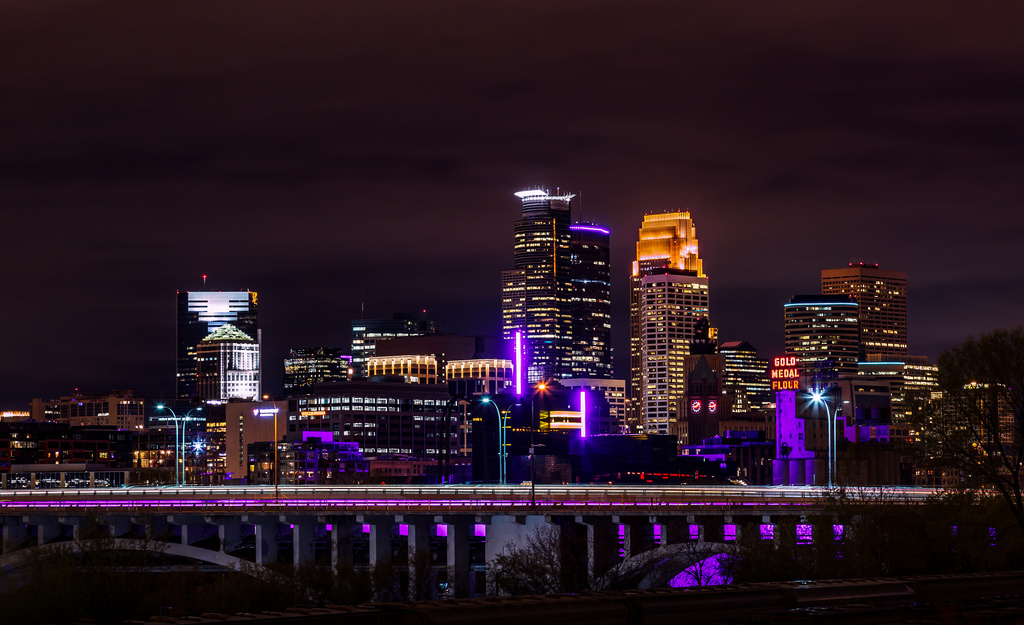 ST. PAUL, Minn. (AP) — The economic benefits of preserving and restoring land in the upper Mississippi River’s headwaters region nearly outweigh the costs, according to a new study.

The Nature Conservancy released a report with St. Paul-based Ecolab Inc. that warns of growing threats to the Upper Mississippi watershed, which stretches from the headwaters at Lake Itasca to the Twin Cities, Minnesota Public Radio News reported.

The study cautions that forests being converted to farmland or developments can impact water quality in the river that serves as a drinking water source for 1.2 million Minnesota residents.

“We are increasingly concerned that the land use changes that we’ve seen will start to have effects on our water quality,” said Doug Shaw, assistant state director of the Nature Conservancy. “We think this is a great time right now to start to build an economic case as well as a good conservation case for protecting the headwaters.”

The Virginia-based environmental nonprofit has identified 108,000 acres of Mississippi headwaters that should be preserved and another 100,000 acres that should be restored to grasslands or wetlands. Preserving the land would require purchases or conservation easements.

The nonprofit chose the land based on its value to wildlife habitat, drinking water sources, groundwater protection or reduced soil erosion.

Protecting the roughly 200,000 acres would cost between $400 and $600 million, but it would yield almost $500 million in direct and indirect economic benefits.

Preservation efforts would also save money from future cleanup costs, should the Mississippi River become polluted.

“If the river becomes more and more deteriorated — if it gets to the point, for instance, where the Minnesota River is today — it could cost us billions of dollars to fix it to clean up, to restore it over time,” Shaw said.