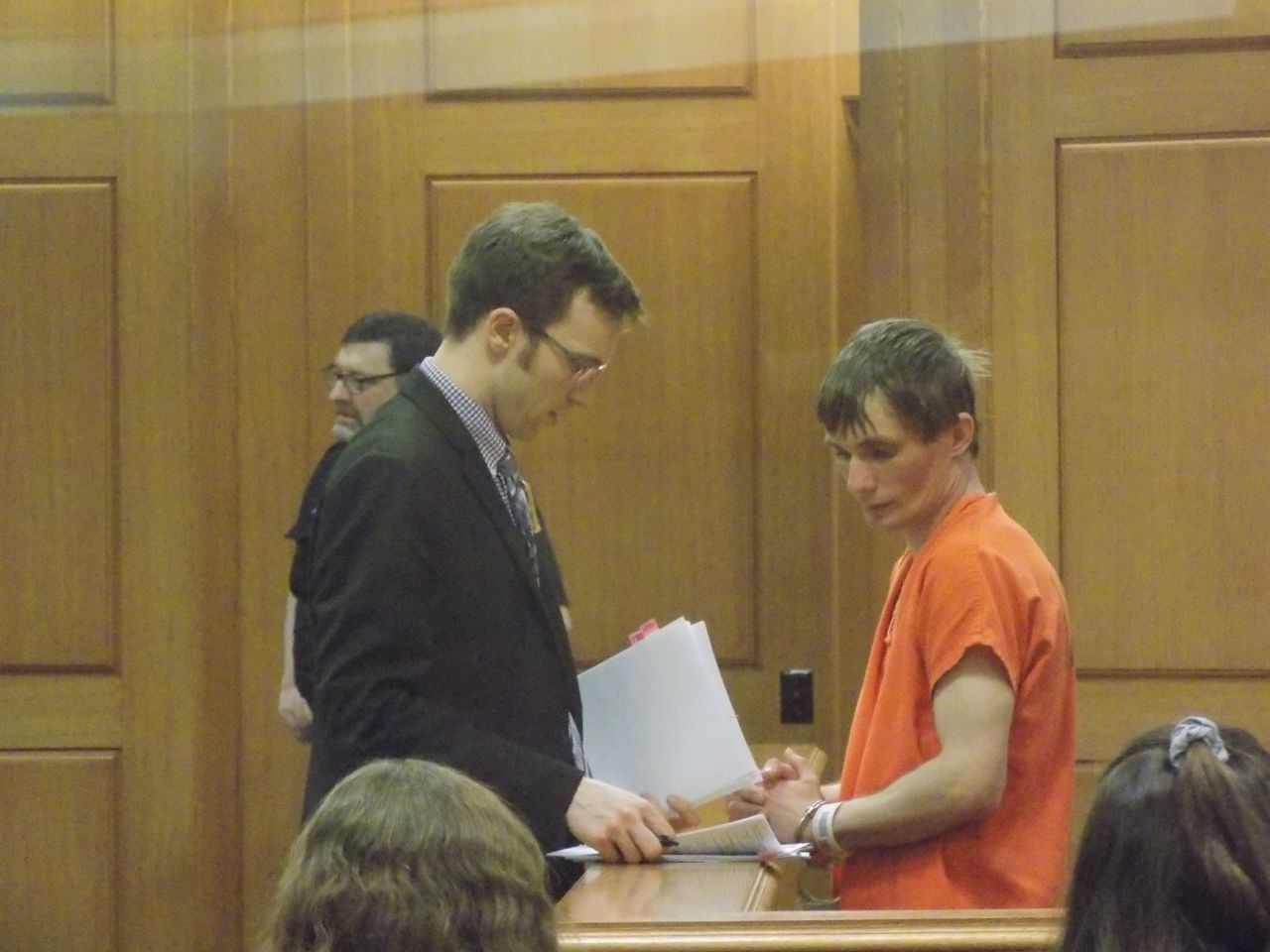 A repeat drug offender charged with trafficking says he has ‘no money’ to pay a $75,000 cash bond.

But La Crosse police say Andrew Henke had $14,000 in cash at his house this week, and also possessed about two pounds of meth, worth about $26,000.

The money and drugs were discovered in a search at Henke’s home on Avon Street, which followed several controlled drug buys.

Henke’s bond was set Thursday, during his first court appearance since the search earlier this week.

The district attorney says the 35-year-old Henke has a record of drug offenses dating back more than 15 years.

For a 2014 felony conviction on a meth charge, Henke was placed on probation for two years.