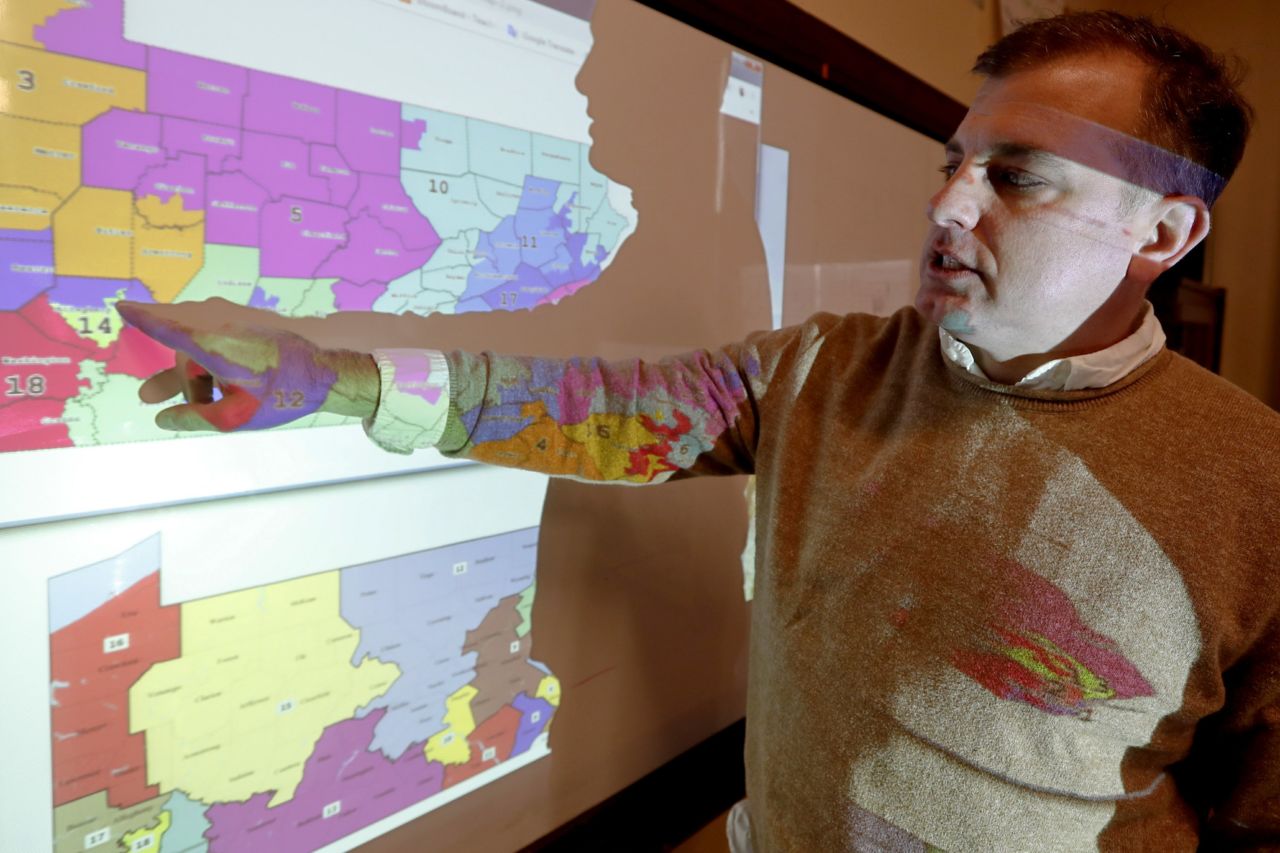 Republicans and Democrats are fighting it out in two states right now over who gets to draw voting maps.

In North Carolina, Republicans are accused of gerrymandering the maps. In Maryland, Democrats are on the hook for the same issue.

Wisconsin’s case surrounding gerrymandering over Republican-drawn lines has been put on hold, pending these state’s decisions.

But there is a redistricting referendum on the April 2 ballot in La Crosse County, asking if the maps should be drawn by a nonpartisan body.

Viterbo political scientist Keith Knutson will be in the WIZM studio at 5:15 p.m. tonight to discuss that issue, before heading back to the university.

Because, after that, the Wisconsin Democracy Campaign is hosting a public forum on gerrymandering at 7 p.m.

Matt Rothschild, Executive Director of the Wisconsin Democracy Campaign, will discuss the effect of partisan gerrymandering on representative government, how Wisconsin’s current redistricting process impacts the constitutional rights of voters, and why a new nonpartisan model will produce fairer maps.

Erin Grunze, the executive director of the League of Women Voters of Wisconsin, and La Crosse County Board chair Tara Johnson will also speak.

The meeting will be at the Viterbo School of Nursing auditorium (map here).