Dental history could be part of Sackett murder case 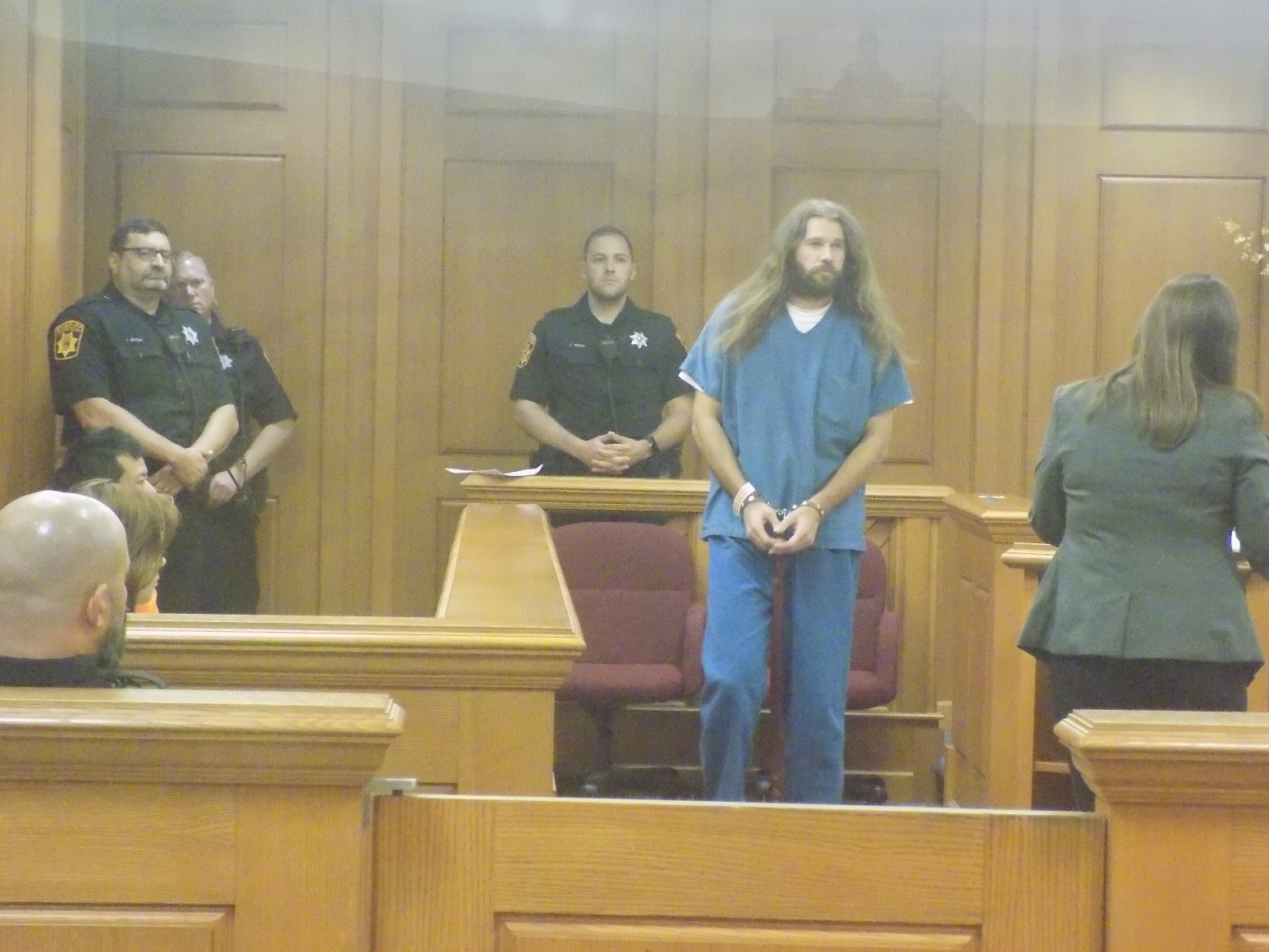 Dental records could become a key piece of evidence in an upcoming La Crosse murder trial.

Erik Sackett is asking investigators to review the dental history of murder victim Erin Somvilai, to disprove a claim that two of Erin’s teeth were knocked out around the time she was killed.

A hearing on the request for the dental records is scheduled for May 6th.

Somvilai’s weighted-down body was discovered at a lake in Vernon County last June.

Sackett is accused of killing his former girlfriend to prevent her from falsely accusing him of rape.

He’s scheduled to have a two-week murder trial in La Crosse County this coming October.