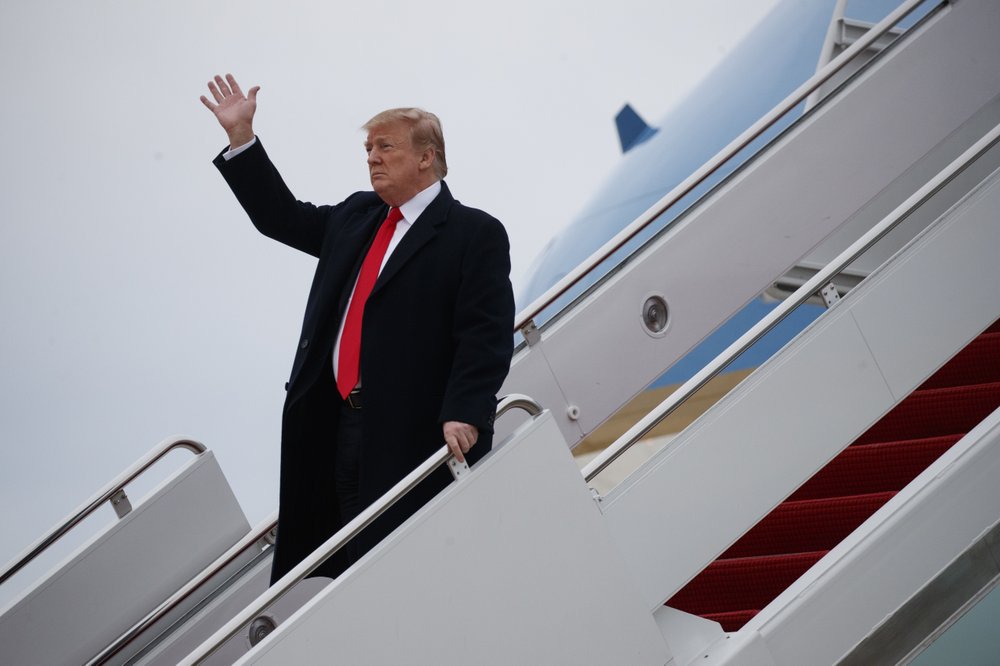 Poised for news on the investigation for months, news organizations jumped on Attorney General William Barr’s summary of Mueller’s report. Barr said that Mueller had determined there was no evidence connecting Trump and his campaign staff to Russia’s effort to influence the 2016 election. While Mueller made no conclusion about whether Trump had obstructed justice, Barr and his team decided there wasn’t enough evidence to prosecute on this charge.

Expressions that it was a very good day for Trump came quickly, and from all directions:

—“A clear victory for him legally and politically,” Al Sharpton said on MSNBC.

—“No matter your loyalty, no matter your ideology … this is a good day for America,” Fox News Channel’s Bret Baier said.

The question remains how much of the public will draw this conclusion and move on, even before it is determined when and how much of Mueller’s full report on Russia’s attempt to manipulate the 2016 presidential election will become public.

The New York Times and Washington Post both headlined the finding of no conspiracy between Trump and Russia on the top of their web sites Sunday evening, although in both cases they were careful to attribute the declaration of Mueller’s findings to Barr.

Both newspapers also had the same secondary headline, noting Barr said Mueller’s report did not exonerate Trump on obstruction of justice.

Despite that, the president was quick to declare that Mueller had cleared him on both charges — first in a statement by Press Secretary Sarah Sanders, then in a tweet, then in remarks to reporters before he departed from a weekend in Florida.

When Fox News Channel’s Shannon Bream summarized the news both at the top and end of her 5 p.m. newscast, she similarly did not make the point that Mueller had not made a determination of obstruction of justice.

“Again, the letter from the attorney general saying zero collusion found by the special counsel, also exonerating the president of any obstruction of justice. That’s the bottom line,” she said.

The finding on conspiracy dominated the cable news discussions.

CNN’s David Gergen, veteran analyst and aide to several presidents, said that the news was good for the country because it’s “important for us not to believe our president is a crook.”

“Overall, it is very clear and a very significant decision in favor of the president, and is probably one of the most important things that is going to happen in this term,” Gergen said. “It doesn’t change who he is — his temperament, his fitness for office and other issues — but this has obvious and clear implications for the 2020 race.”

Fox’s Baier predicted the Mueller conclusion will quickly be highlighted in a Trump rally and campaign ad.

On MSNBC, Chuck Todd said Barr’s summary gives Trump’s team such a head start that he questioned whether Democrats would be able to regain the momentum for further investigation of the issue.

“This was about as clear cut as Mike Tyson beating Spinks in the first round,” MSNBC’s Joe Scarborough said, reference a famous boxing knockout. “I know that the Trump attorneys are shocked. I know that the Democrats are shocked. Nobody expected this sort of exoneration on collusion.”

Democrats continue to insist upon a full release of Mueller’s report. House Speaker Nancy Pelosi and Senate Minority Leader Chuck Schumer both questioned Barr’s impartiality in his determination that there was not enough evidence to pursue obstruction-of-justice charges.

Barr “made it clear that this is what he wants everyone to come away with,” said CNN’s Dana Bash. “We don’t know the substance underneath all of these conclusions because we haven’t seen the full report.”

Pelosi and Schumer are attempting to take back control of the narrative, she said.

“It is not going to be easy,” Bash said.