Where the investigations related to President Trump stand 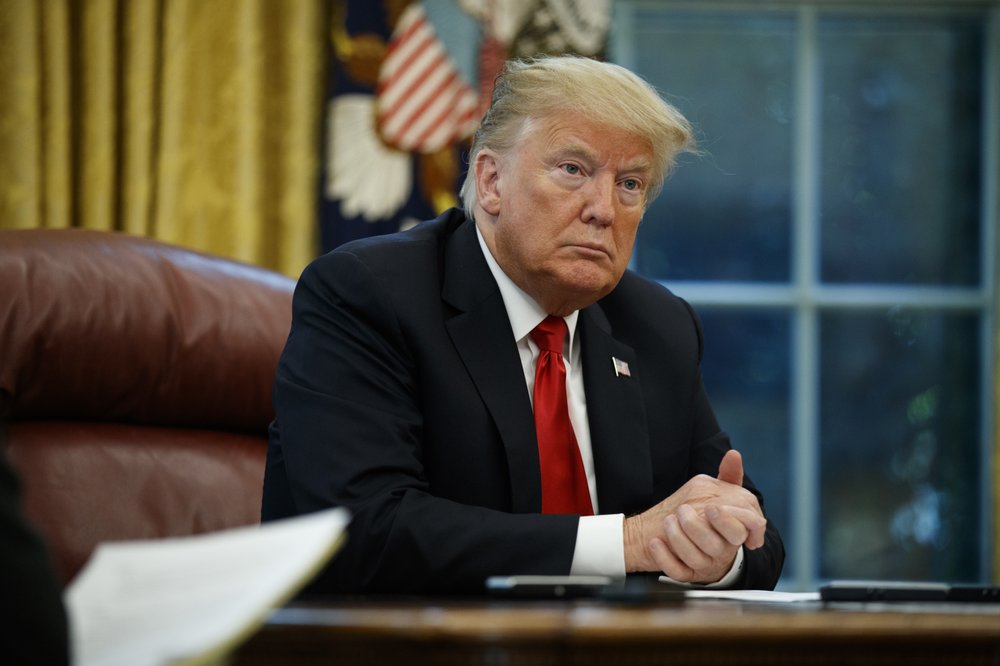 WASHINGTON (AP) — A look at where investigations related to President Donald Trump stand and what may lie ahead for him:

WHAT’S THIS ALL ABOUT?

Special counsel Robert Mueller is looking into whether the Trump campaign coordinated with Russia and whether the president obstructed the investigation. Trump also plays a central role in a separate case in New York, where prosecutors have implicated him in a crime. They say Trump directed his personal lawyer Michael Cohen to make illegal hush-money payments to two women as a way to quash potential sex scandals during the campaign. New York prosecutors also are looking into Trump’s inaugural fund.

Congressional investigations also are swirling around the president. Democrats have launched a sweeping probe of Trump, an aggressive investigation that threatens to shadow the president through the 2020 election season.

WHAT DO I NEED TO KNOW RIGHT NOW?

The White House on Thursday rejected a Democratic request for information on private conversations between Trump and Russian President Vladimir Putin.

In a letter earlier this month, the House intelligence, foreign affairs and oversight committees asked for the substance of Trump and Putin’s conversations in person and by phone. White House counsel Pat Cipollone sent a letter Thursday to the Democratic chairmen of the three committees rebuffing all those requests.

“The president must be free to engage in discussions with foreign leaders without fear that those communications will be disclosed and used as fodder for partisan political purposes,” Cipollone wrote.

Also Thursday, news emerged that a Russian-born former business adviser to Trump will speak to two House committees next week.

SO … DID THE TRUMP CAMPAIGN COLLUDE WITH RUSSIA?

There is no smoking gun when it comes to the question of Russia collusion. But the evidence so far shows that a broad range of Trump associates had Russia-related contacts during the 2016 presidential campaign and transition period, and several lied about the communications.

There is evidence that some people in Trump’s orbit were discussing a possible email dump from WikiLeaks before it occurred. American intelligence agencies and Mueller have said Russia was the source of hacked material released by the anti-secrecy group WikiLeaks during the campaign that was damaging to Democrat Hillary Clinton’s presidential effort.

OTHER QUESTIONS TO CONSIDER:

—WHAT ABOUT OBSTRUCTION OF JUSTICE? That is another unresolved question that Mueller is pursuing. Investigators have examined key episodes such as Trump’s firing of FBI Director James Comey and Trump’s fury over Attorney General Jeff Sessions’ recusal.

—WHAT DOES TRUMP HAVE TO SAY ABOUT ALL THIS? Trump has repeatedly slammed the Mueller investigation as a “witch hunt” and insisted there was “NO COLLUSION” with Russia. He also says Cohen lied to get a lighter sentence in New York.

—WHEN WILL IT ALL WRAP UP? It’s unclear. Then-acting Attorney General Matthew Whitaker said in January that the probe is “close to being completed,” the first official sign that Mueller’s investigation may be wrapping up. But he gave no specific timetable.