Evers slams Republicans for opposing capital budget after supporting it 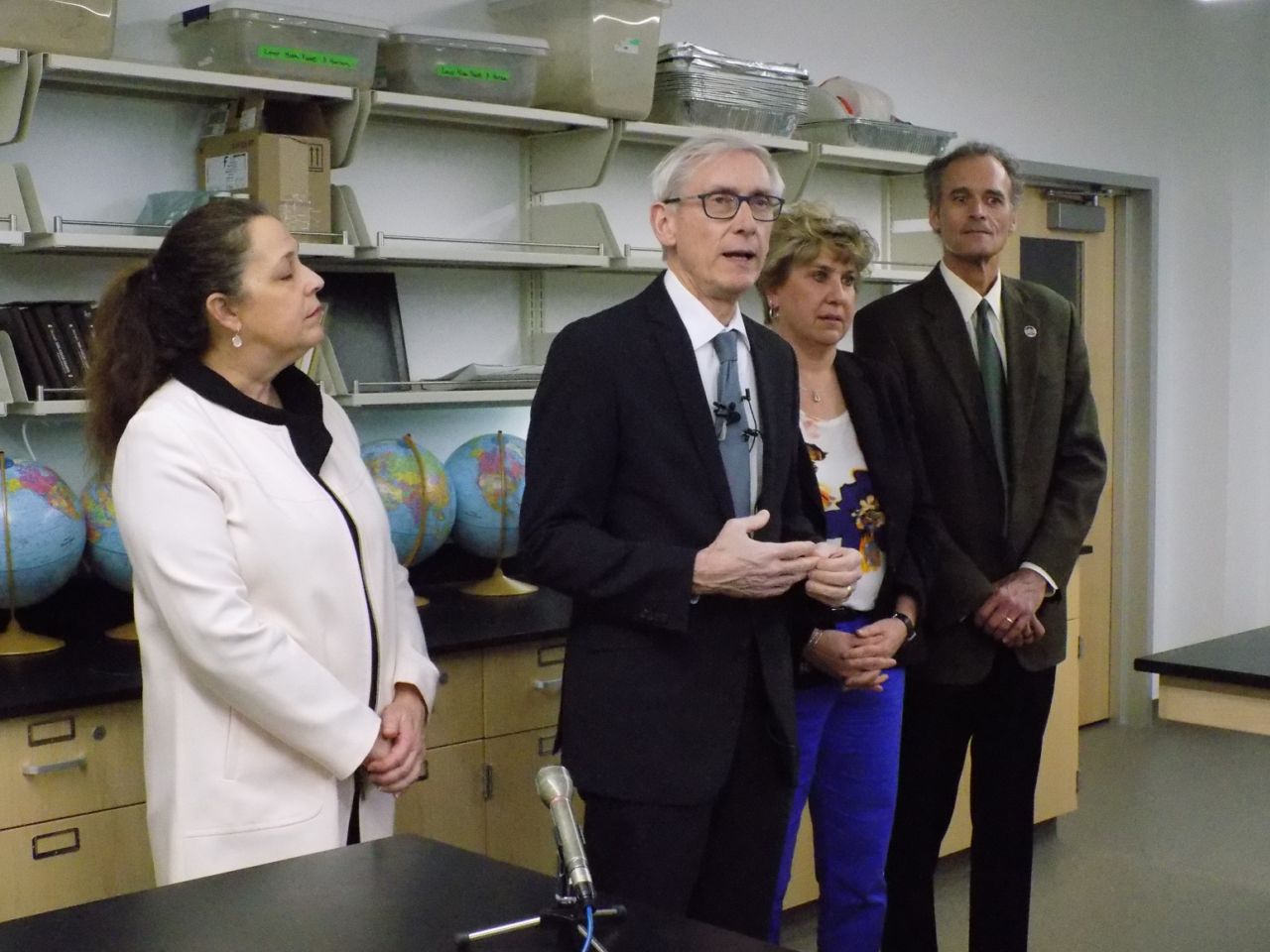 One day, they voted for it…and the next day, they were against it.

Governor Tony Evers accuses Republicans on the state building commission of playing politics with his capital budget this week.

Speaking Friday at UW-La Crosse, Evers said the commission’s move to vote against every building item in the budget is ’embracing gridlock,’ and risking public safety in Wisconsin.

The governor spoke while visiting the new science building at UW-L, which is only half-completed.

Over $80 million dollars in funding for the other half is in the budget that was voted down.

State Senator Jennifer Shilling says the ‘no’ votes will delay construction of many needed buildings at the La Crosse campus and other sites around Wisconsin.