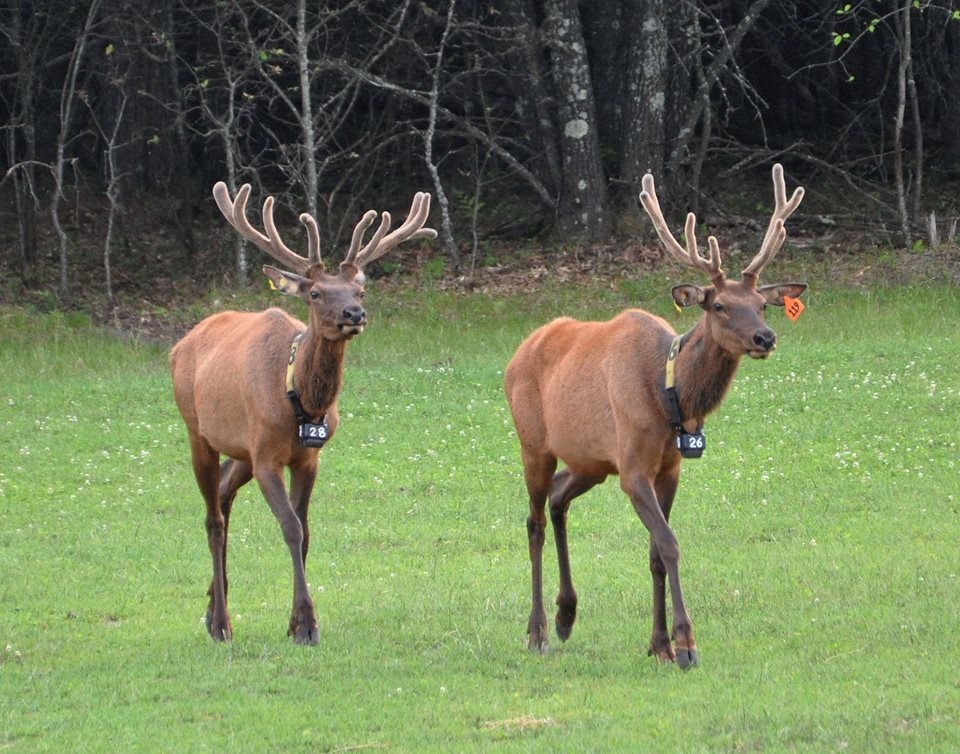 Current regulations allow an elk season if herds in the Clam Lake and Black River regions reach 200 and 150 animals, respectively. The number of permits is limited to 5 percent of the elk population.

The state Department of Natural Resources projects the Clam Lake herd will stand at between 211 to 236 elk after calving this spring. The Black River herd is projected to stand at between 70 and 80.

DNR officials want to drop population and permit restrictions so they’ll have more freedom to manage the herds.

The Assembly’s sporting heritage committee decided Wednesday not to object, clearing the way for the DNR to eliminate the restrictions.