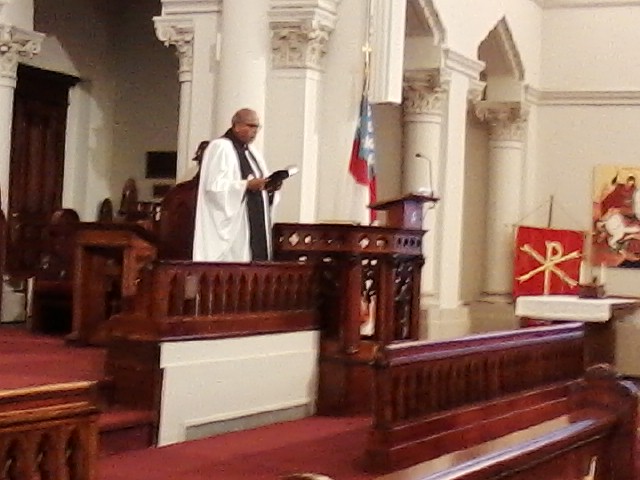 A well-known La Crosse clergyman has a new assignment…in Africa.

Father Patrick Augustine of the Christ Episcopal Church in La Crosse will become bishop of an Episcopal church in Bor, Sudan, beginning in early June.

As part of his mission, Augustine reportedly will minister to South Sudanese natives who are living in North America, according to the Episcopal Diocese of Eau Claire.

Augustine was born in Pakistan, and has served in La Crosse for nearly 20 years.