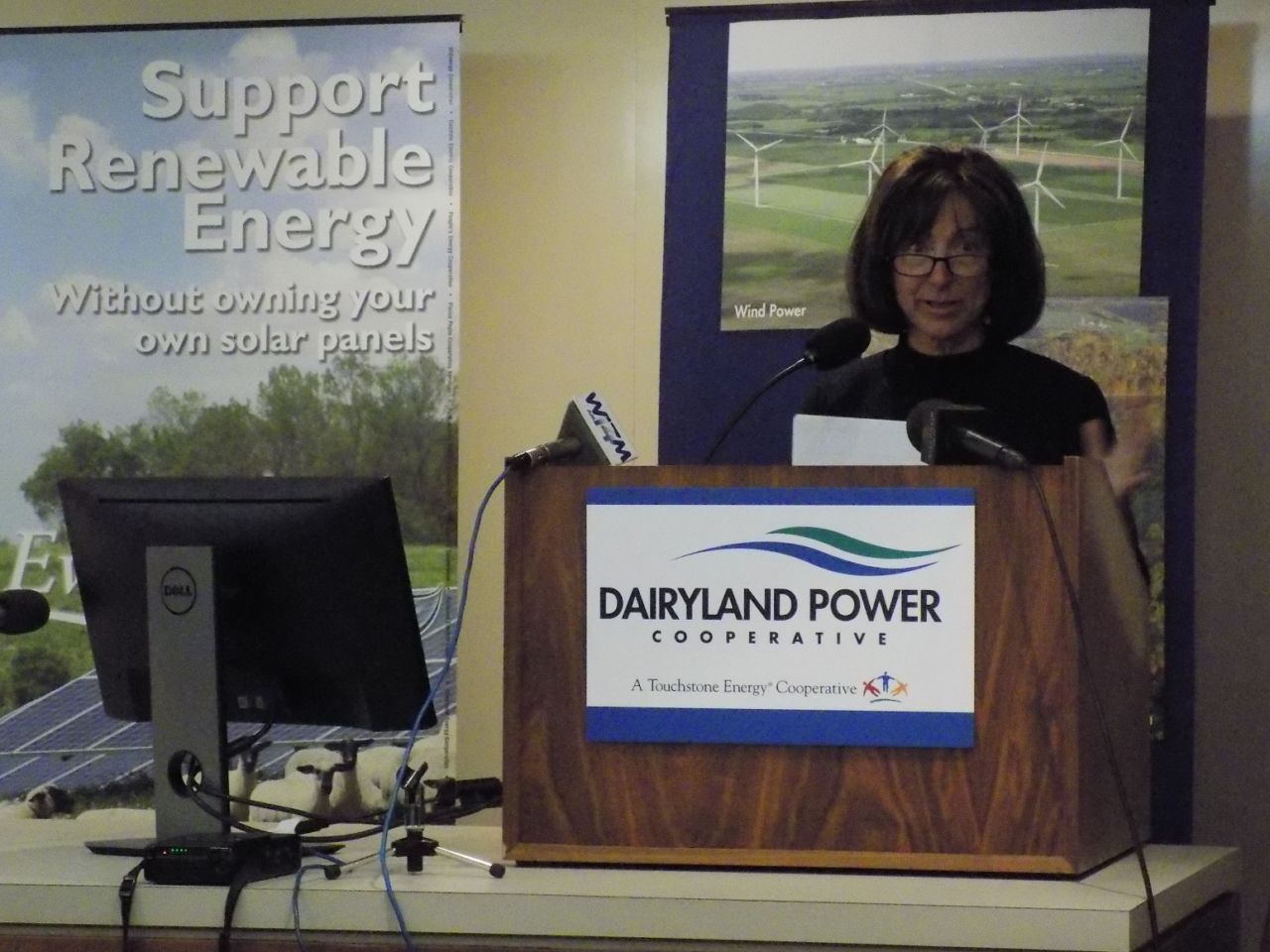 Solar power to be produced near Madison will help provide electricity to the Coulee Region customers of Dairyland Power.

The La Crosse utility will purchase the energy generated at a solar facility to be built in Jefferson County.

Barb Nick, the president of Dairyland, announced the partnership with Ranger Power to officials of the cooperative Monday.

Construction of the solar project is also expected to provide new jobs in southern Wisconsin, and add hundreds of millions of dollars in state and local revenue.

The first energy from the project is expected to be generated in 2022.

Harris says the amount of energy produced at Jefferson would be enough to power close to 20,000 homes.