All Shopko stores closing by June 16 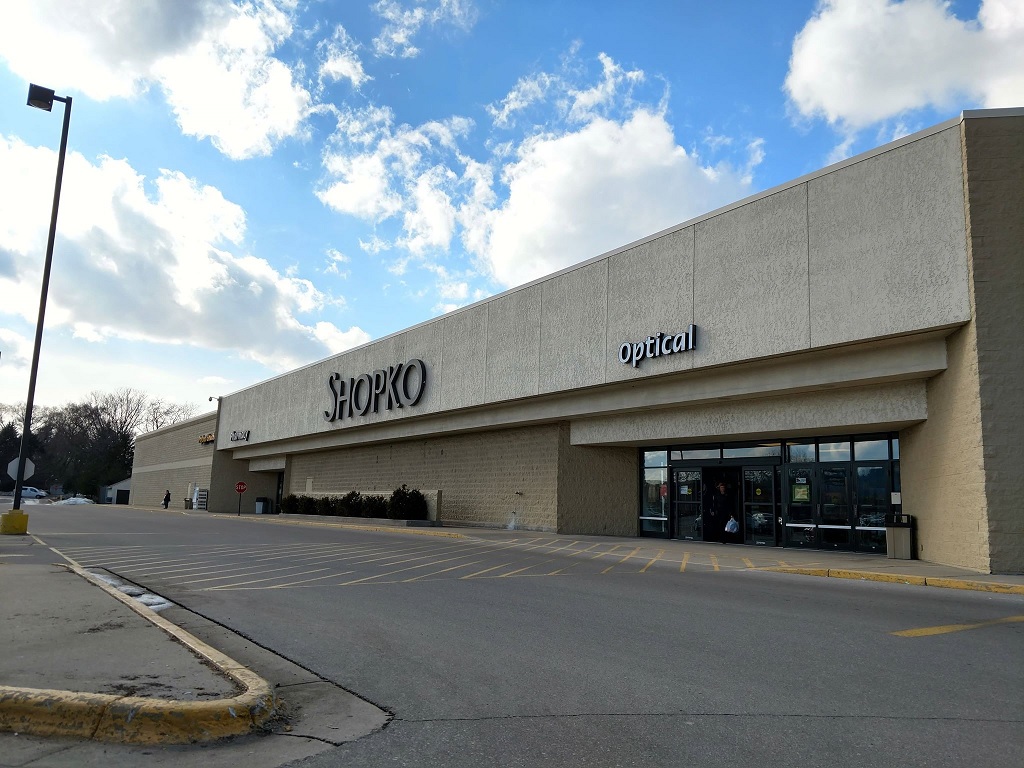 Shopko announced today it will be closing all its stores.

Back in January, Shopko announced the Bridgeview Plaza store would close April 7, as part of the first waive of closures because of bankruptcy.

Now both the southside La Crosse and Onalaska locations will close June 6 as part of the remaining 120 stores. Locations in Winona, Minn., and Arcadia, Wis., will close June 16.

Shopko released a statement saying it could not find a buyer and will begin winding down operations this week.

Shopko first opened in Green Bay back in 1962.