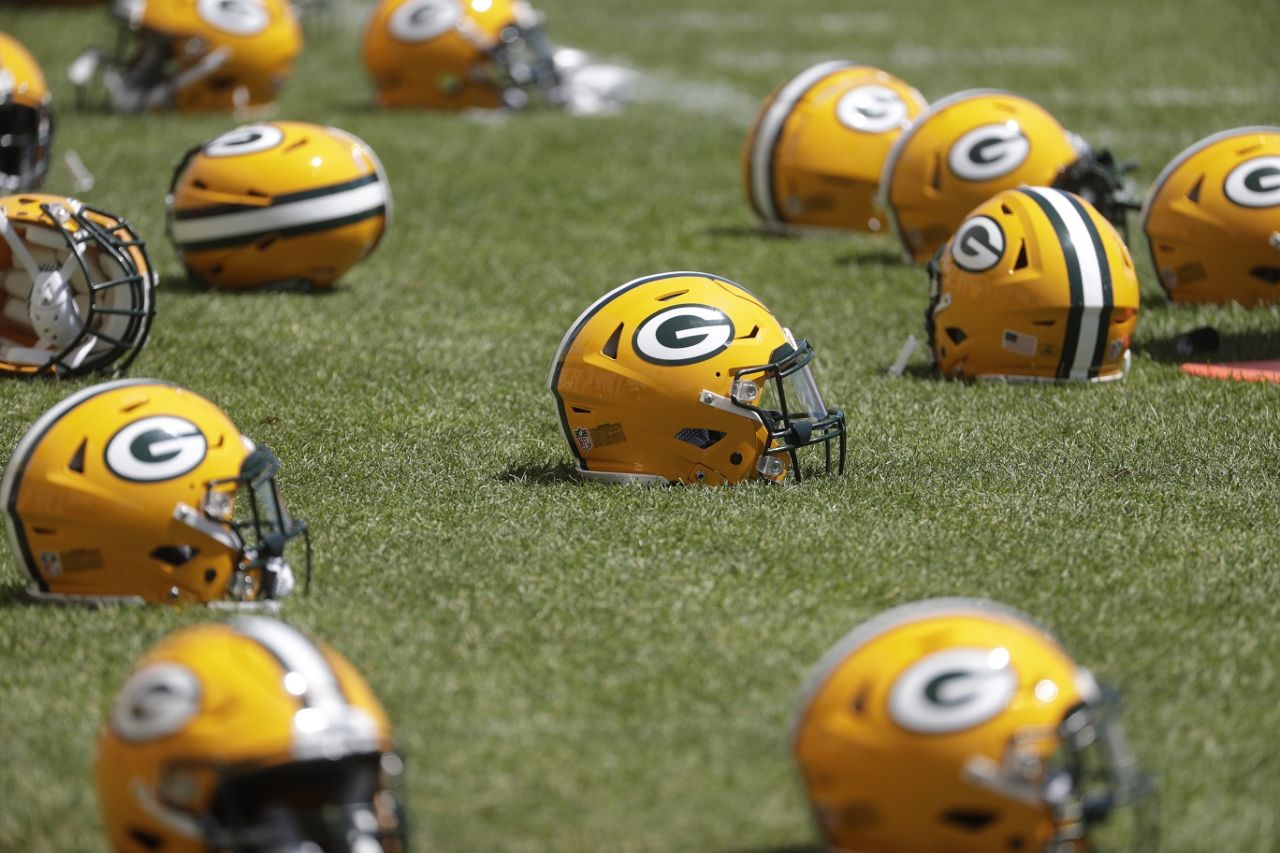 On Thursday, the Packers announced the signing of four such players.

Second-year GM Brian Gutekunst wasn’t shopping from the bargain bin, either, in trying to improve a team coming off its first back-to-back losing seasons in a quarter-century. Rather, Gutekunst dived headfirst into the initial wave of free agency by signing outside linebackers Za’Darius Smith and Preston Smith, safety Adrian Amos, and offensive lineman Billy Turner. They each signed four-year contracts worth a combined $182 million, $57 million of which is guaranteed.

Gutekunst, however, disagreed with the notion his aggressive foray into free agency was aimed at putting the Packers back among the NFL’s elite teams while quarterback Aaron Rodgers remains in his prime.

“I don’t think so,” Gutekunst said. “I think, obviously, this is Green Bay, Wisconsin. We’re in a win-now mode all the time. I thought we needed to add to our defense significantly and I think these guys will. So, I don’t think it’s any different than it ever has been.”

Za’Darius Smith and Preston Smith replace the longtime starting tandem of Clay Matthews and Nick Perry, who are free agents. Matthews had 3 1-2 sacks last season while Perry had 1 1-2 sacks and was released earlier this week before being paid a $4.8 million roster bonus.

“We really got cool when we actually went to the combine,” said Za’Darius Smith, who wound up playing at Kentucky. “He’s a Smith and I’m a Smith, so we were right behind each other (during drills). Got a chance to communicate, but one thing he did tell me, he was like, ‘Z, we’re going to do great things in this league.’ I kid you not. Now, we’re playing together.”

Za’Darius Smith, who tied for 10th in the league with 25 quarterback hits, frequently moved from the edge to the inside on passing downs for the Ravens. He figures to be used in the same way by Packers defensive coordinator Mike Pettine.

“We are both versatile players,” said Preston Smith, who has 24 1-2 sacks in four seasons. “I see him play and he can rush inside and outside. I can do the same if needed. We both play fast and physical and violently. And I like his play style and I feel we will complement each other, and we’re going to do some great things here in Green Bay.”

Amos comes from the archrival Chicago Bears. Last season, he had career highs of two interceptions, nine passes defensed, three forced fumbles and 73 tackles. He’s gone from not being in the starting lineup to open the 2017 season to one of the NFL’s highest-paid safeties.

Turner started 11 games last season at Denver due to injuries. The Packers have a void at right guard, but neither Gutekunst nor Turner would say that will be his position. Gutekunst hopes Turner’s athleticism will be a good fit for new coach Matt LaFleur’s outside-zone running game.

None of the free-agent signings has earned postseason accolades. Gutekunst believes the arrow is pointing up. Turner is 27, the Smiths are 26 and Amos is 25. All four were drafted in 2015.

“I do think that’s an important point, that we did want guys that we thought that their best football was ahead of them,” Gutekunst said. “I think all four of these guys probably had their best seasons last year and they were trending in the right direction.”