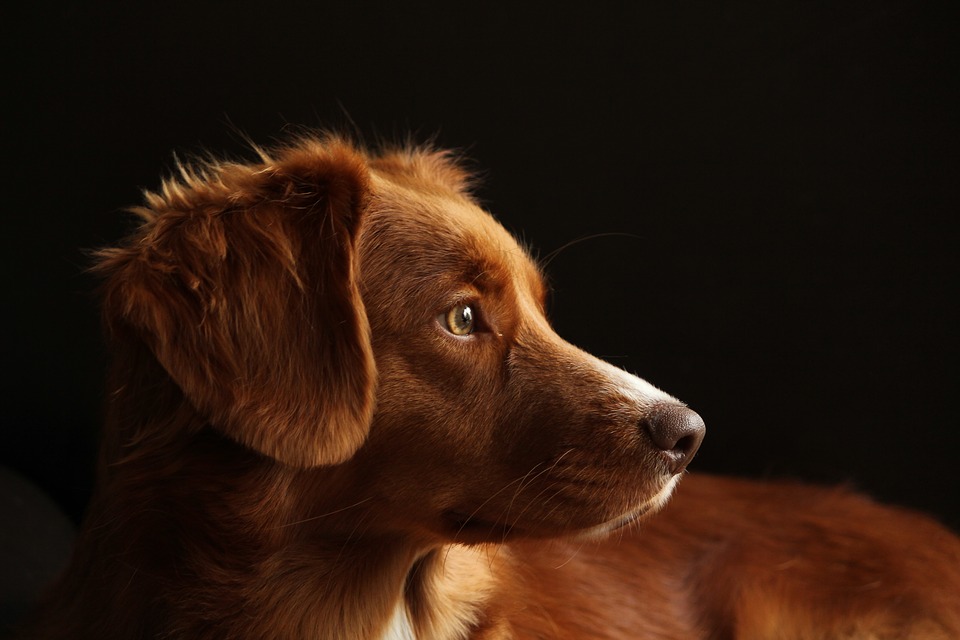 MINNEAPOLIS (AP) — Most pets would be prohibited from University of Minnesota buildings under a proposed policy that school officials hope will help ensure the comfort of all students and employees on campus.

Service animals for those with disabilities would still be permitted, but emotional-support animals would be banned from classrooms, labs and offices, Minnesota Daily reported.

Animals can cause a disturbance if they bark, lunge or go to the bathroom on campus, said University Services Chief of Staff Paige Rohman. Animals are also problematic for people with allergies or those of the Muslim faith who view dog saliva as unclean, he said.

University Services has been working on the policy since 2017 with input from other organizations, including the Disability Resource Center and Housing and Residential Life.

Emotional-support animals, which typically aren’t trained to be out in public, will still be permitted in university housing facilities, but must first be approved by the Disability Resource Center. The center approved 40 animals last school year.

Sophomore Sophia DeGarmo, who is studying animal science, lived with her dog Riley in campus housing last year to help address her depression, anxiety and panic disorder. She said she often brought the cavapoo to class but never caused any disruptions.

“The only time a professor said anything was when I said it was his birthday and one of them wanted to sing happy birthday,” she said.

The proposed policy includes exceptions to permit animals that are used during instruction, animals that are receiving medical treatment on campus and animals serving as official NCAA mascots or participating in patriotic ceremonies.