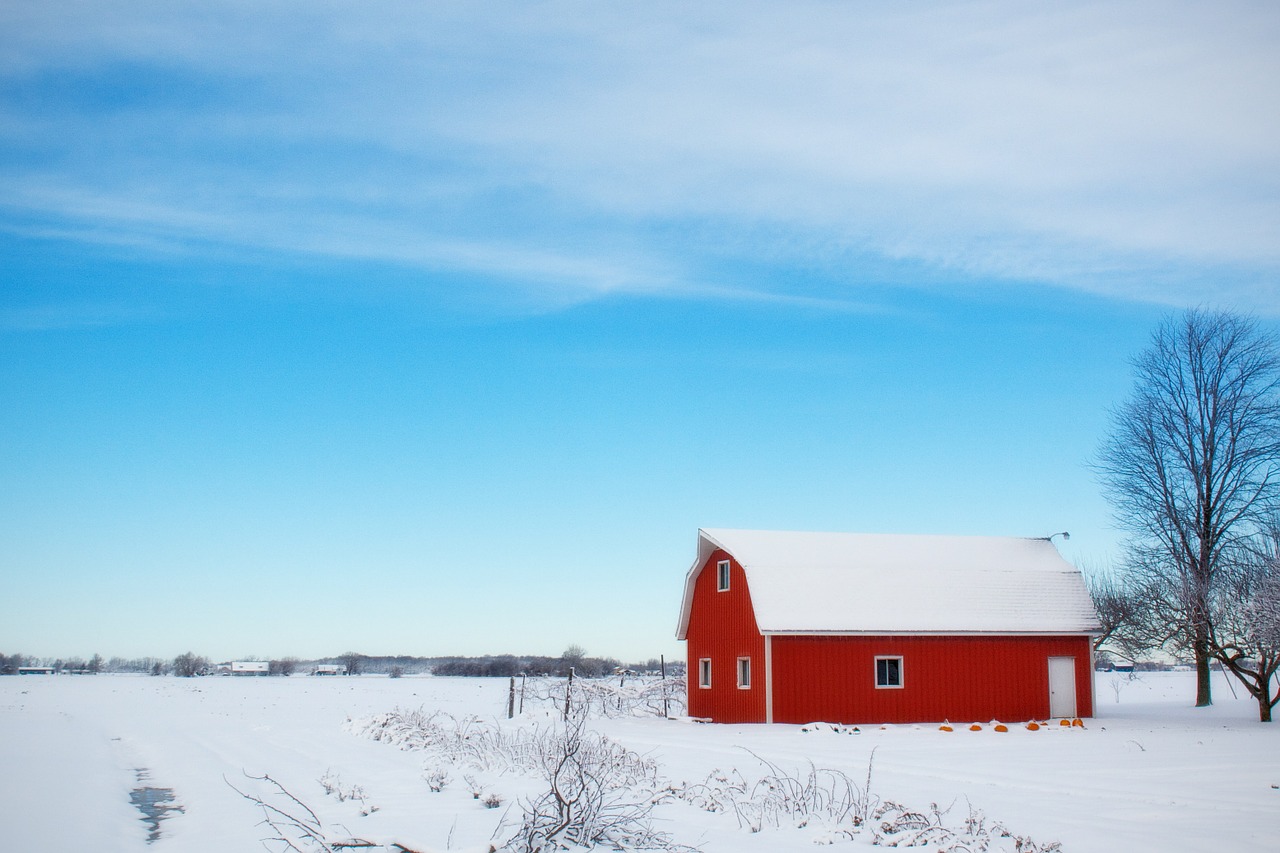 ST. PAUL, Minn. (AP) — The Minnesota Legislature has approved expanding a zero-interest disaster loan program for farmers, just in time for producers with buildings damaged by heavy snow this winter.

The bill unanimously passed the Senate Thursday, and then passed House without opposition. It now goes to Gov. Tim Walz for his signature.

The bill broadens eligibility for the Disaster Loan Recovery Program run by the state’s Rural Finance Authority. It adds uninsured losses from the weight of snow, sleet or ice to the list of damages covered by the program. It would be retroactive to Jan. 1.

The proposal was one of many that were included in a massive budget bill vetoed by Gov. Mark Dayton last year.

The Minnesota Department of Agriculture says around 75 barns statewide have collapsed this winter.