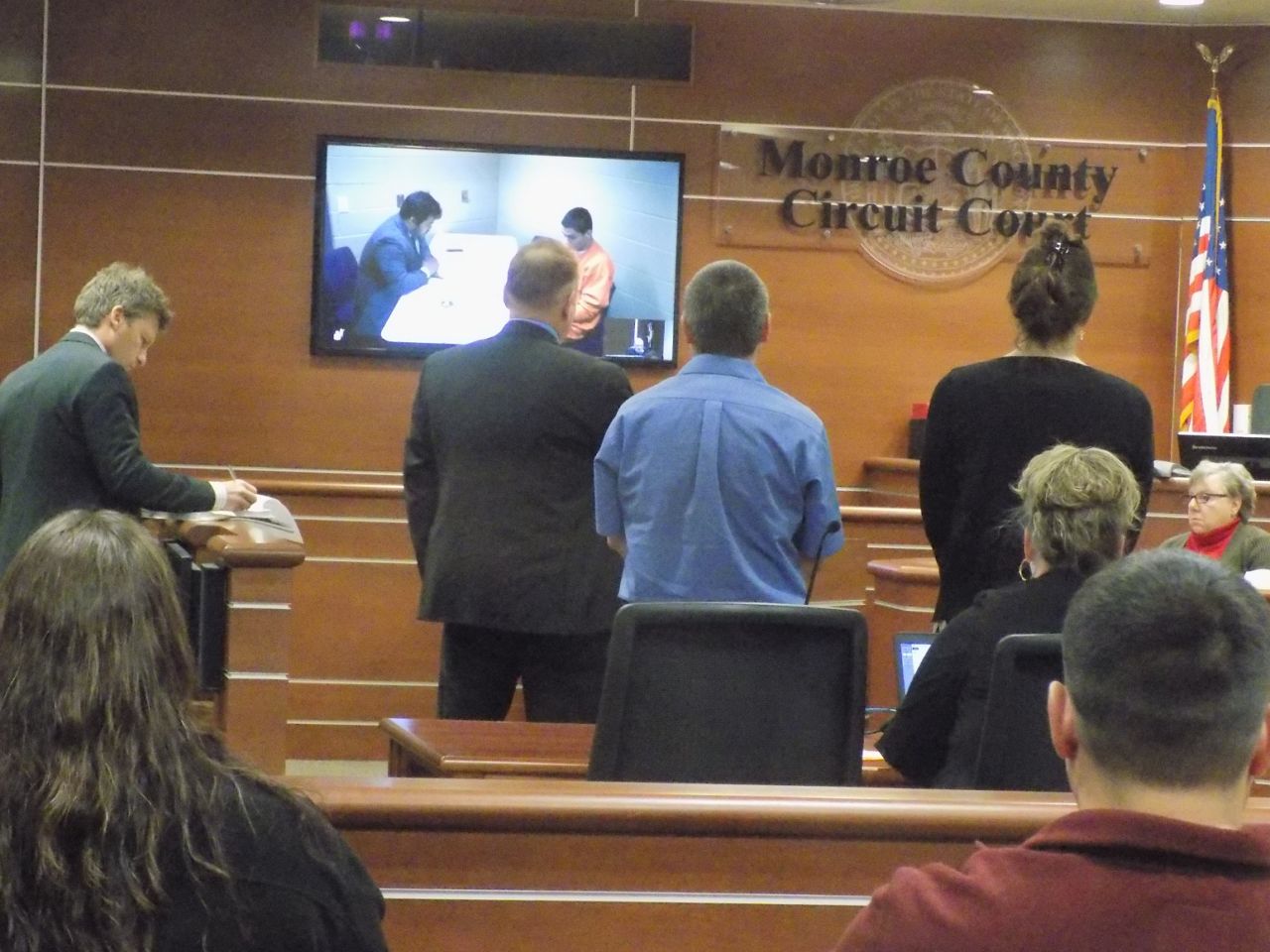 A Monroe County couple pleads ‘not guilty’ to charges of confining their children in cages at the family’s Melvina home.

Amy is charged on nine criminal counts, while an extra 10th charge of physical abuse has been filed against Travis.

Police found evidence last summer that the Headrick children, ages 10 to 15, were often placed inside homemade cages and lived in filthy conditions at the family home.

The parents have claimed that confining the kids was a way to keep them under control. Amy Headrick told police that the kids were kept apart to keep them from harming themselves and each other.

The Headricks were arrested last August, after a search of their house.

Their next hearing has been scheduled for July, in case a plea agreement is reached by that time.

The Headricks have claimed that confining the kids was a way to keep them under control.

Those criminal counts include child abuse or neglect, and reckless endangerment of children.