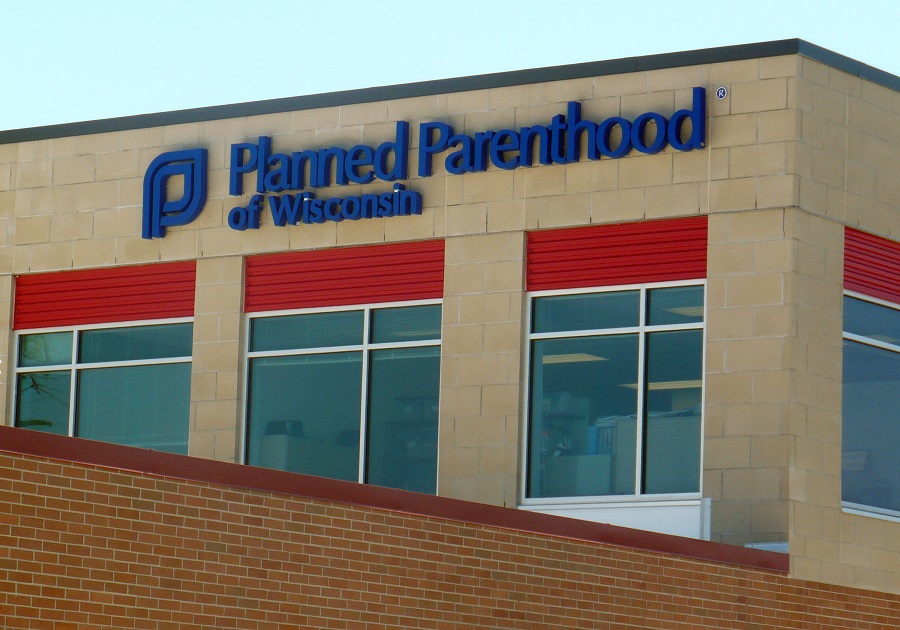 MADISON, Wis. (AP) — Republican lawmakers distrustful of Democratic Attorney General Josh Kaul’s willingness to defend abortion restrictions in state law want to intervene and hire their own attorneys at taxpayer expense to represent the Legislature in a lawsuit filed by Planned Parenthood.

GOP leaders on Wednesday circulated a ballot to approve the hiring of their own attorneys to intervene in the case, which was filed in federal court in January. U.S. District Judge William Conley would have to approve of the Legislature intervening in the case.

Republican Senate Majority Leader Scott Fitzgerald said in a statement that it was necessary to intervene because of Kaul’s “lengthy history of forwarding Planned Parenthood’s agenda” and because he has not signaled “how he plans to defend Wisconsin’s pro-life laws.”

Assembly Speaker Robin Vos did not mention Kaul in a statement defending the Legislature’s plan to hire its own attorneys at taxpayer expense.

“One of the reasons that I ran for office was to protect the lives of unborn children,” Vos said. “It’s important that there’s representation in this case that will stand up to Planned Parenthood and defend these important pro-life laws.”

Kaul was endorsed by Planned Parenthood in the election and received more than $80,000 from its political action committee. Last week, Kaul joined a multistate lawsuit originating in California challenging the Trump administration’s attempts to set up obstacles for women seeking abortions.

Kaul has not spelled out his legal arguments.

Lester Pines, a Madison attorney representing Planned Parenthood in the Wisconsin lawsuit, accused Republicans of wanting to be “co-attorney general.” He said they should wait to intervene until after Kaul tells the court what his position will be.

The lawsuit asserts that the laws violate women’s constitutional right to privacy under the 14th Amendment’s guarantee of due process and the rights to equal protection under the law for Planned Parenthood’s doctors, nurses and patients.

The cost to taxpayers for the hiring of private attorneys in various lawsuits is adding up. Republicans approved spending up to $850,000 on attorneys in their defense of legislative maps in a redistricting lawsuit. They’ve also hired the former Wisconsin Solicitor General Misha Tseytlin at $500 an hour to defend laws passed during a lame-duck legislative session that are being challenged in two separate lawsuits.

Democratic Gov. Tony Evers has hired Pines’ law firm to represent the state in those cases at $275 an hour, with a cap of $50,000 in each case.

Evers’ spokeswoman Melissa Baldauff, in reaction to the latest move to hire private attorneys, said “Are the Republicans hiring more $500 an hour Chicago lawyers for this?”

The Republicans wouldn’t be able to hire attorneys for the Planned Parenthood case until a GOP-controlled legislative committee approves the request, which was made Wednesday.

“The power trip the speaker and majority leader are on seems endless,” said Assembly Minority Leader Gordon Hintz. “It’s clear they are more interested in doubling down on an ideological agenda than serving the public.”