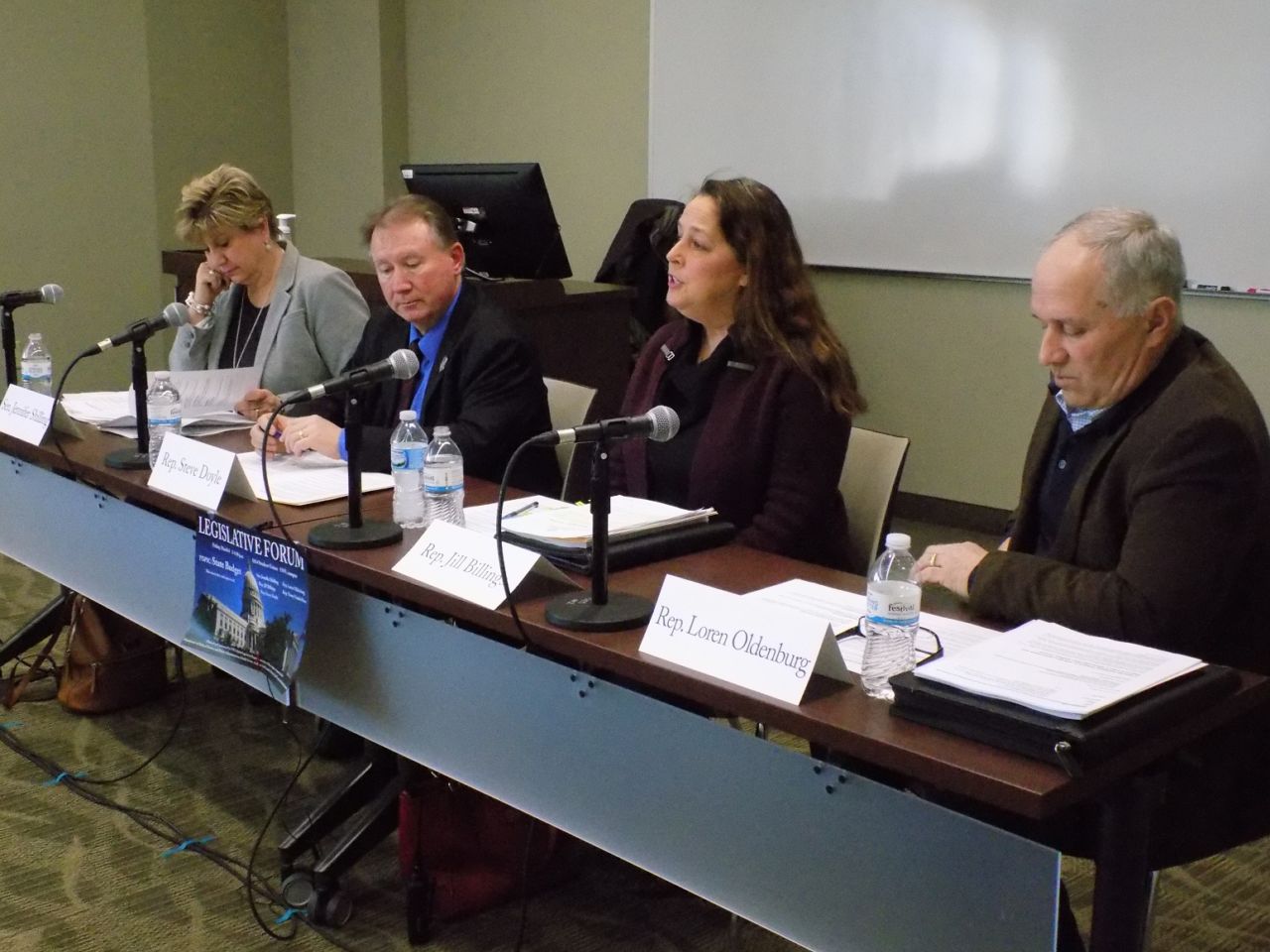 The new capital budget for Wisconsin proposed by Gov. Tony Evers would provide plenty of money for projects at the University of Wisconsin-La Crosse.

Billings told the audience at a UW-L forum that, as a member of the state building commission, she has seen outdated equipment at campuses throughout the UW System.

The Evers budget includes funding for the second half of a new science building for La Crosse and a new campus fieldhouse.

One new GOP Assemblyman, Loren Oldenburg from the 96th District, questioned the decision that was made to build a new science center for UW-L in two parts.

The overall cost for the project is $160 million, but Oldenburg says the price tag probably could have been cut to $130 million.

Oldenburg is a former UW-L student.