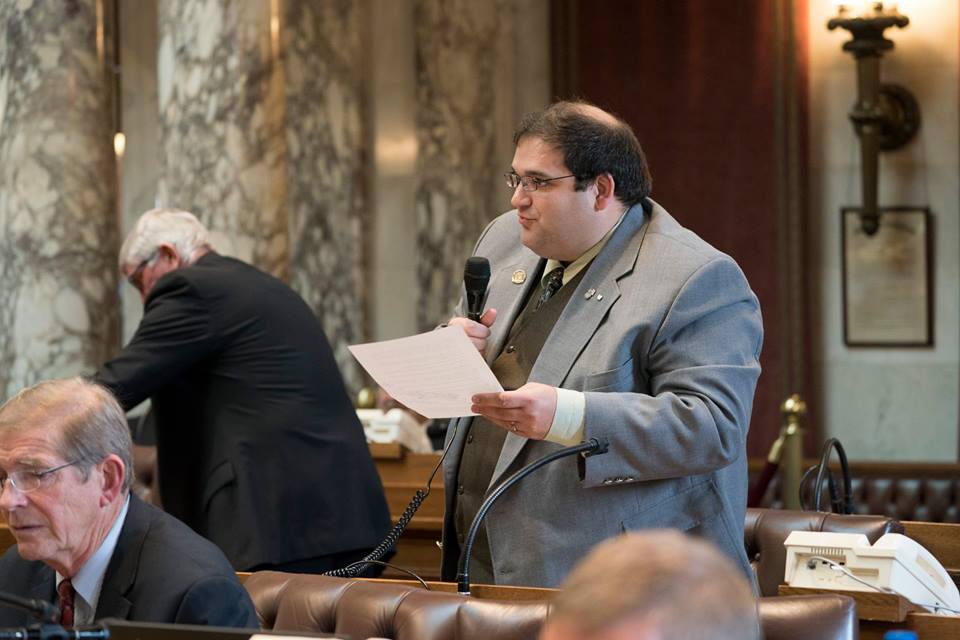 MADISON, Wis. (AP) — A Republican legislator is re-introducing his bill to make bestiality a felony.

Sen. Andre Jacque sent a memo to his colleagues on Tuesday seeking co-sponsors. He introduced the same bill during the last legislative session when he was a state representative in reaction to a case involving a Town of Eaton man convicted of molesting a horse. The Assembly passed the measure but it died in the Senate.

Anyone convicted of bestiality would have to register as a sex offender.