Traffic deaths in Wisconsin at their lowest rate in 4 years 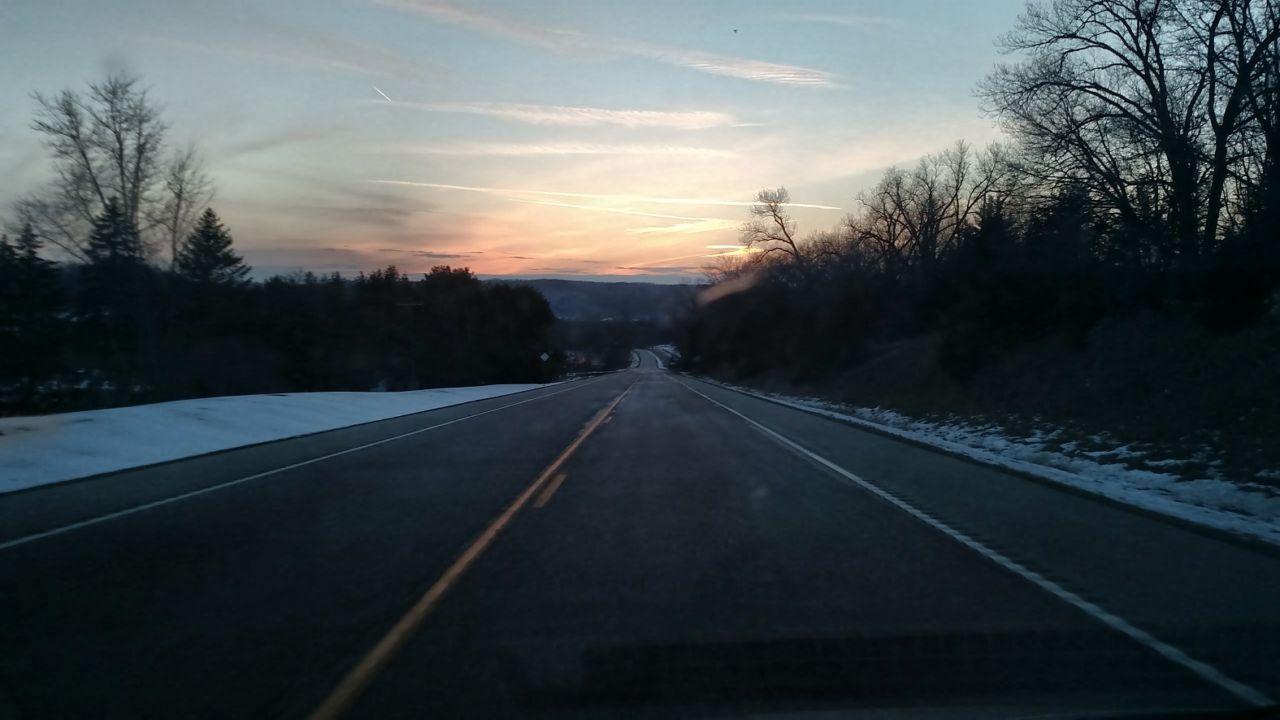 Maybe the heavy snow of February has helped lower the number of traffic accidents in Wisconsin.

The D-O-T says the state traffic death toll for the first 64 days of the year is at its lowest level in four years.

The 32 deaths reported last month was the lowest total for February since 2015.