Stabbing suspect could hear evidence against him 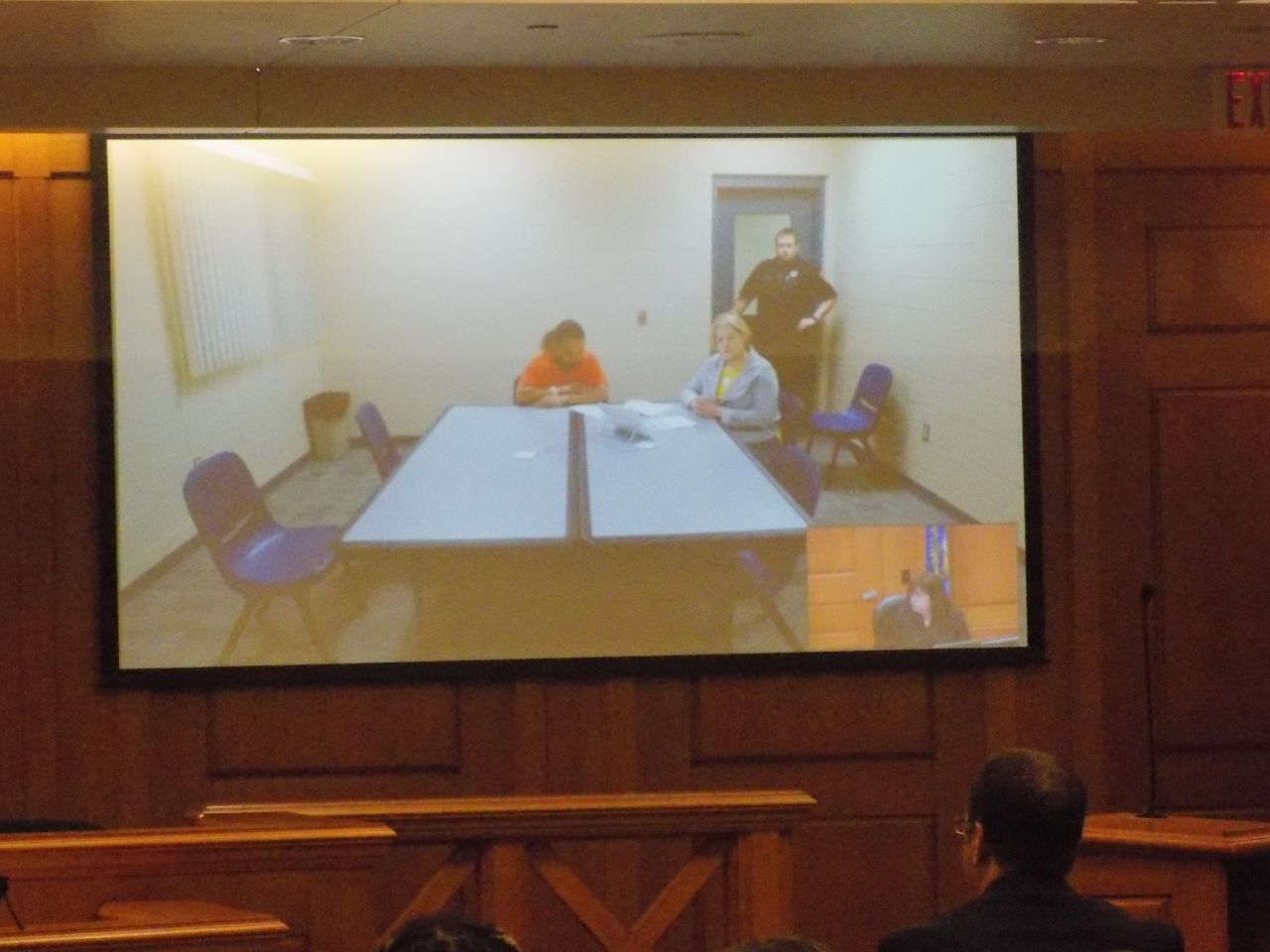 We could hear testimony in court Monday about a fatal stabbing that happened in La Crosse early in the new year.

A preliminary hearing is scheduled for Anquin St. Junious of La Crosse, who’s charged with reckless homicide in the death of Virgil Stewart.

The two men reportedly argued in the doorway of a taxi on 7th Street, early on January 2nd.

Stewart was stabbed in the chest, and died after reaching a nearby hospital.

St. Junious has said a group of people beat him up a few days before the confrontation with Stewart, who reportedly came after him.

Today’s scheduled hearing has been delayed for weeks, while St. Junious was looking for a defense lawyer.