Unvaccinated in Wisconsin are ‘sitting duck’ for COVID-19 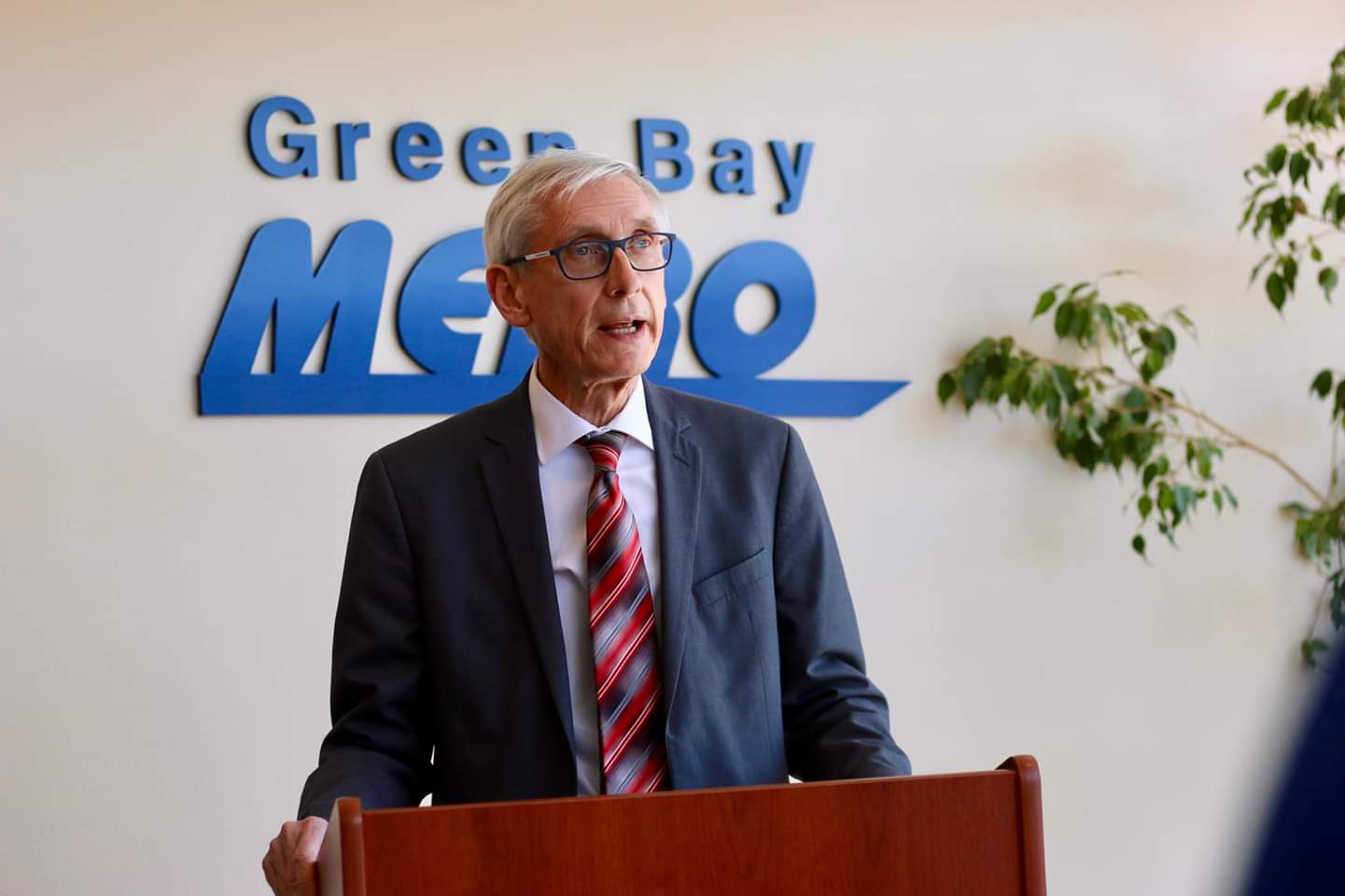 MADISON, Wis. (AP) — Gov. Tony Evers ordered state transportation officials Monday to come up with a plan to expand hours at Division of Motor Vehicle offices so people can have an easier time acquiring driver’s licenses and identification cards for voting.

Evers issued the executive order telling the Department of Transportation to deliver a plan by the end of the year to improve access for people trying to obtain driver’s licenses or documents required to obtain an ID, such as a birth certificate.

Republicans passed a law in 2011 requiring voters to show a form of photo identification at the polls. The GOP argued the move would discourage fraud, although it never produced any evidence of widespread problems in the state. Democrats complained the law is designed to stop traditionally Democratic constituencies such as minorities from voting.

Under the order, transportation officials will have to update efforts to inform DMV visitors how they can obtain identification for voting, including publishing instructions in multiple languages. They also will have to submit reports assessing the availability of documents required to obtain IDs and listing DMV accessibility improvements.

No major problems were reported with voter ID during the state’s 2018 November elections.

“The cornerstone of American democracy is the right of the people to choose their representatives,” Evers said in a statement. “I am committed to making sure every single vote counts, and that there is an opportunity for all Wisconsinites to participate in our democracy.”

The plan may include keeping DMV officers open on weekends and evenings and building new offices easily accessible by public transit, the order said.

The order comes four days after Evers submitted a state budget to the Legislature that includes a long list of Democratic policy items, including repealing right-to-work laws, automatic voter registration and in-state tuition for people living in Wisconsin illegally if they are pursuing U.S. citizenship.