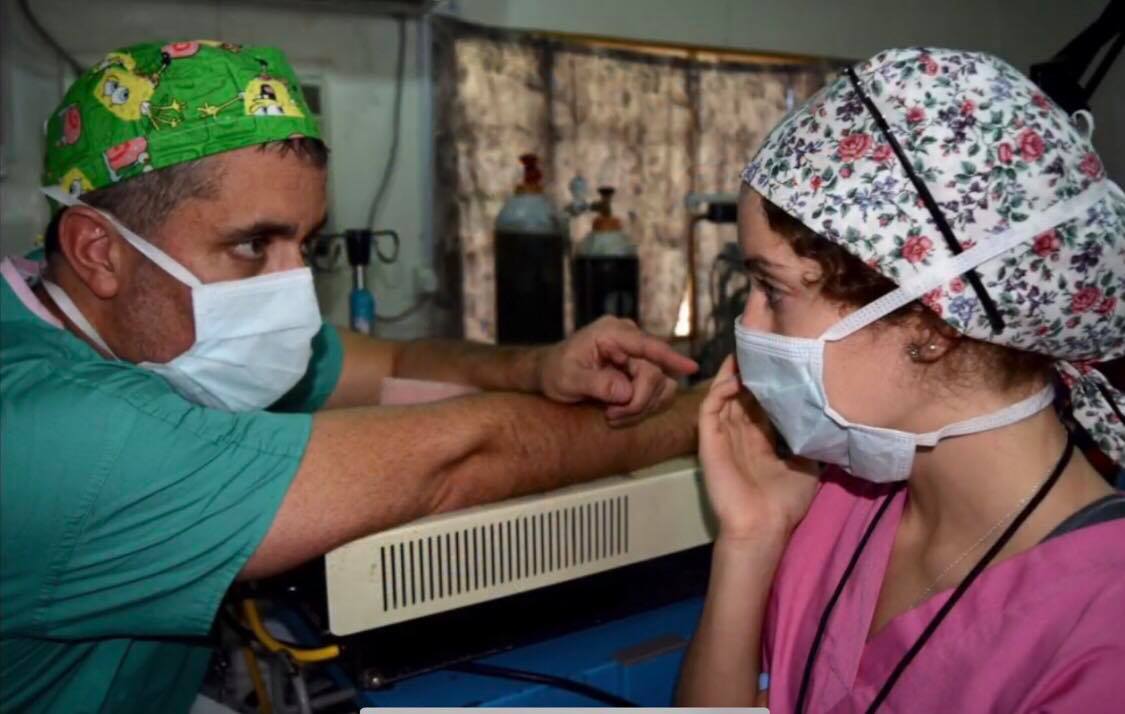 For Jeff Scheidt, it was about showing his children a world they might never see.

He had done a mission trip on his own. After that, he decided it was something he wanted each of his children to experience.

For his youngest, what Megan learned on a trip to Migori, Kenya, was something that would shape the way she sees the world forever.

Sometimes, there are more important things than basketball. That, however, might be a hard thing to convince someone who plays for the Aquinas High School girls basketball team.

This is a team which had its win streak top out at 47 games this season. A team coming off a state championship. A team that lost by a point in the state title two seasons ago. A team that has won 78 of its last 80 games. And a team that’s been ranked No. 1 all season, heading into a sectional matchup at 7 p.m. tonight against No. 7-ranked Mineral Point (21-3) in Richland Center, Wis.

Megan missed the first two weeks this season, including one of those 47 wins. Of course, it’s not something anyone regrets.

The senior went into the mission trip not quite sure what she wanted to do after high school. She left with multiple ideas, all of which hovered around helping people, and that was evidently a need from the day they arrived at the clinic.

“We went on Saturday,” Megan said of the November trip. “We didn’t start surgery until Monday. And there were people sleeping in the lawn, waiting for us to see them.”

Over four days at the clinic, a team of 20, including five surgeons and five anesthetists, including Jeff, performed 70 surgeries and 110 doctor visit procedures.

“The first day, she sat in on the very first surgery and almost passed out when we put the kid to sleep,” Jeff said, adding what she had witnessed was quite routine. “By the second day, one of our operations, they started bleeding and she jumped right in there and was getting people to help and getting supplies that people needed.

“In 24 hours, it went from being cautiously optimistic, nervous and passing out in a surgery to, ‘What do you need me to do?’ It was quite a change.”

They worked as many as 18-hour days, which started at 6 a.m., broke at noon for lunch, and wrapped up with a team meeting at some point in the evening to go over how the next day could be better. The last day ended wrapping up any loose ends, because when they left, “there’s nobody that can take care of these people the same,” Jeff said.

This was the fourth mission trip for Jeff, who works at Vernon Memorial Hospital and has been in health care for 22 years.

“Luckily, unluckily, I’ve see most of everything I ever hope I want to see,” he said.

The first mission trip, Jeff went alone to Tanzania. Then he took his son Sam to the Dominican before going to Malawi, Africa, with his oldest son, Ryan.

He had stories about each trip and how they shaped his kids’ lives, or maybe his life.

“I can think of a situation where each one, I’d look over and just get this smile and a sense of pride and accomplishment that, ‘Yup, this is the right decision,’” he said. “Hopefully, they take this back … and, even if it’s once a year, they think about what they did, how they helped somebody.”

As for Megan, it could mean following in dad’s footsteps, but time will tell. She said before the trip she wasn’t sure what she wanted to do after high school.

“I think after seeing it, and observing, taking in what everybody did on that trip,’ Jeff said of Megan, “maybe that’s something she’s interested in pursuing for a career.”

“I went there and I wasn’t sure if I wanted to go into the medical field,” she said. “But I hadn’t really been in a setting like that. After going, I know I for sure do.”

But it wasn’t the clinic that was Megan’s favorite — surgery isn’t for everyone. It was the building next door, where she could help. It was there that was of more interest to her.

While they were there, kids just happened to be off school. The orphanage nearby had kids aged 3-13. Megan found out that’s where she liked spending her time.

“I made popcorn and drew with the kids,” she said. “Ran around. That was my favorite part. I became really close to the little boys there.”

On their trip home, there was one last eye-opening moment as they drove along the outskirts of Nairobi, seeing one of the world’s largest slums.

“It was just crazy to think this is how these people live, to see how it’s so different from America,” Megan said. “It went on for miles and miles and miles. It was one of the saddest things I’ve ever seen.”

But something she needed to see.