Snowstorm coming, could impact travel Thursday morning in La Crosse and well beyond 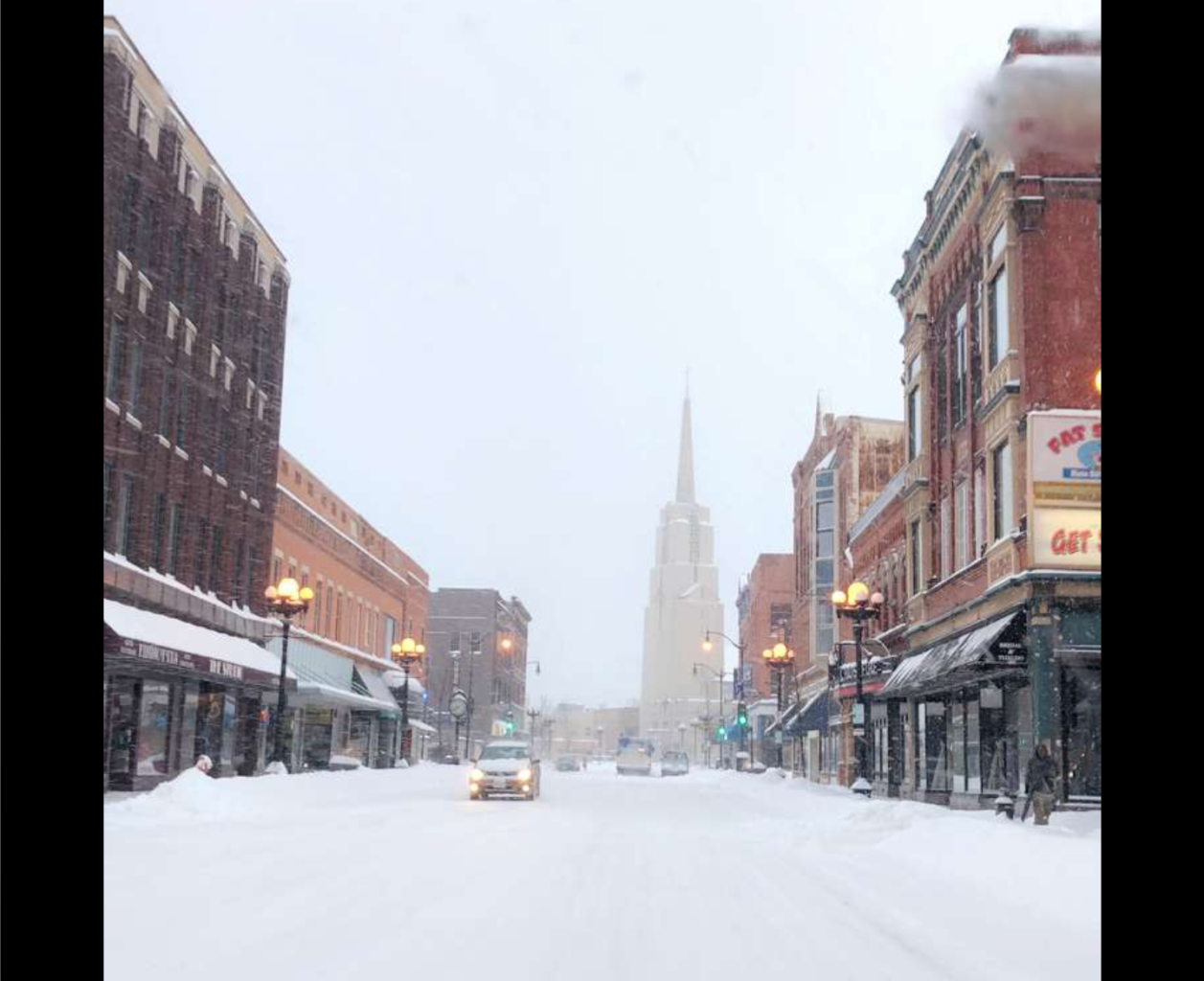 Just before 7 o’clock this morning, the National Weather Service office in La Crosse reported 1.8 inches of snow from the latest system that passed through the area.

That amount would push La Crosse’s snowfall for the month over the February 1959 record of 31 inches even.

To get to a new record, La Crosse officially had at least a trace of snow on 19 days this month.

And the city hasn’t had more than two straight snowless days this February.

As for melting, the last time the mercury got to 40 degrees in La Crosse was February 4th, the day after the Super Bowl.

At the opposite end of the scale, the temperature has dropped below zero on eight days this month.