Ash borer could be killed in big numbers this winter 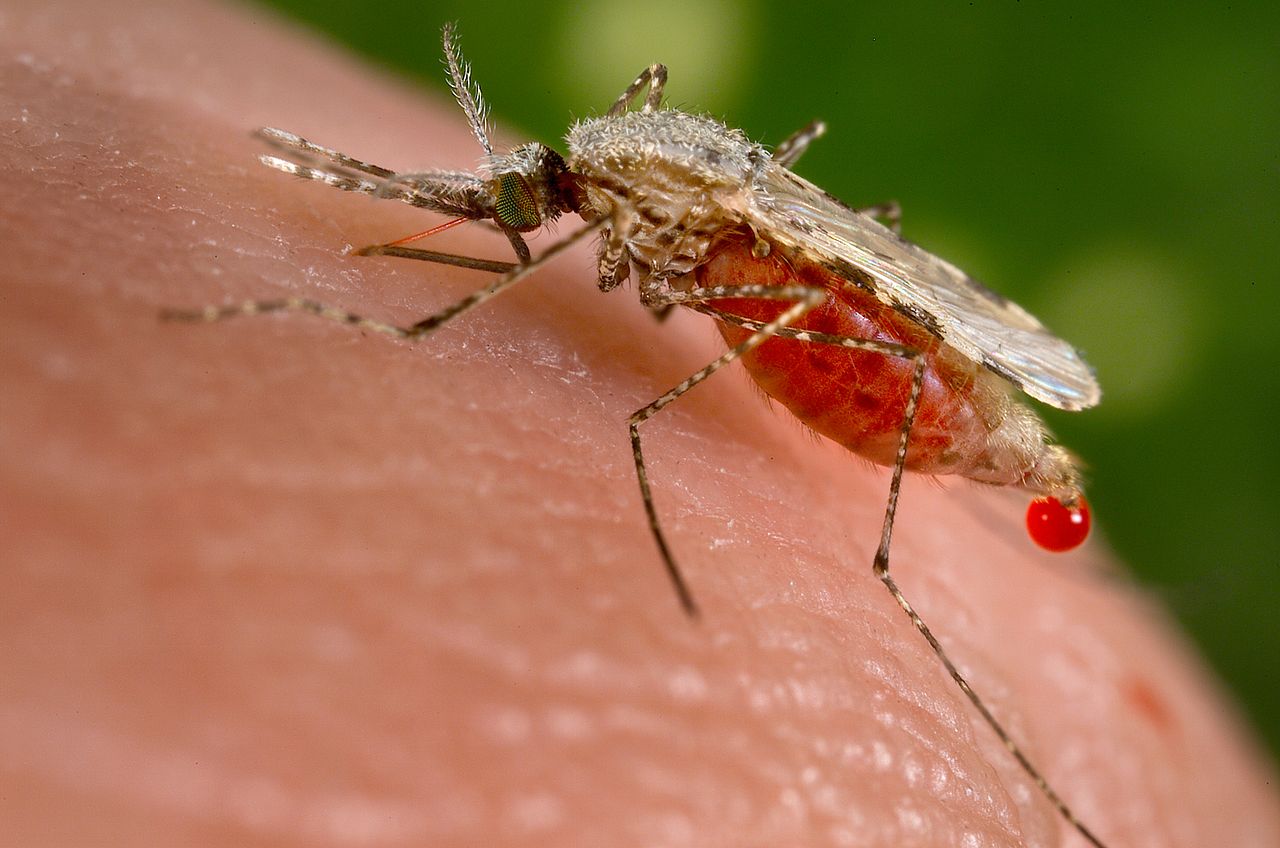 This long, cold winter has given hope to some people in Wisconsin that a few pesky insects won’t survive the season.

During the subzero stretch at the end of January, some bug experts were suggesting that the emerald ash borer population would suffer greatly from the extreme cold.

Entomologist P.J. Liesch from UW Extension suspects that many ash borers will be protected by spending the winter inside trees but the dead bug count could be as high as 75 percent.

Liesch told the Wisconsin Farm Report that mosquitoes and ticks also may be protected from the severe cold because of the heavy snow cover in some parts of Wisconsin.

He also pointed out that the summer mosquito population will depend heavily on how much rain we get during the spring.