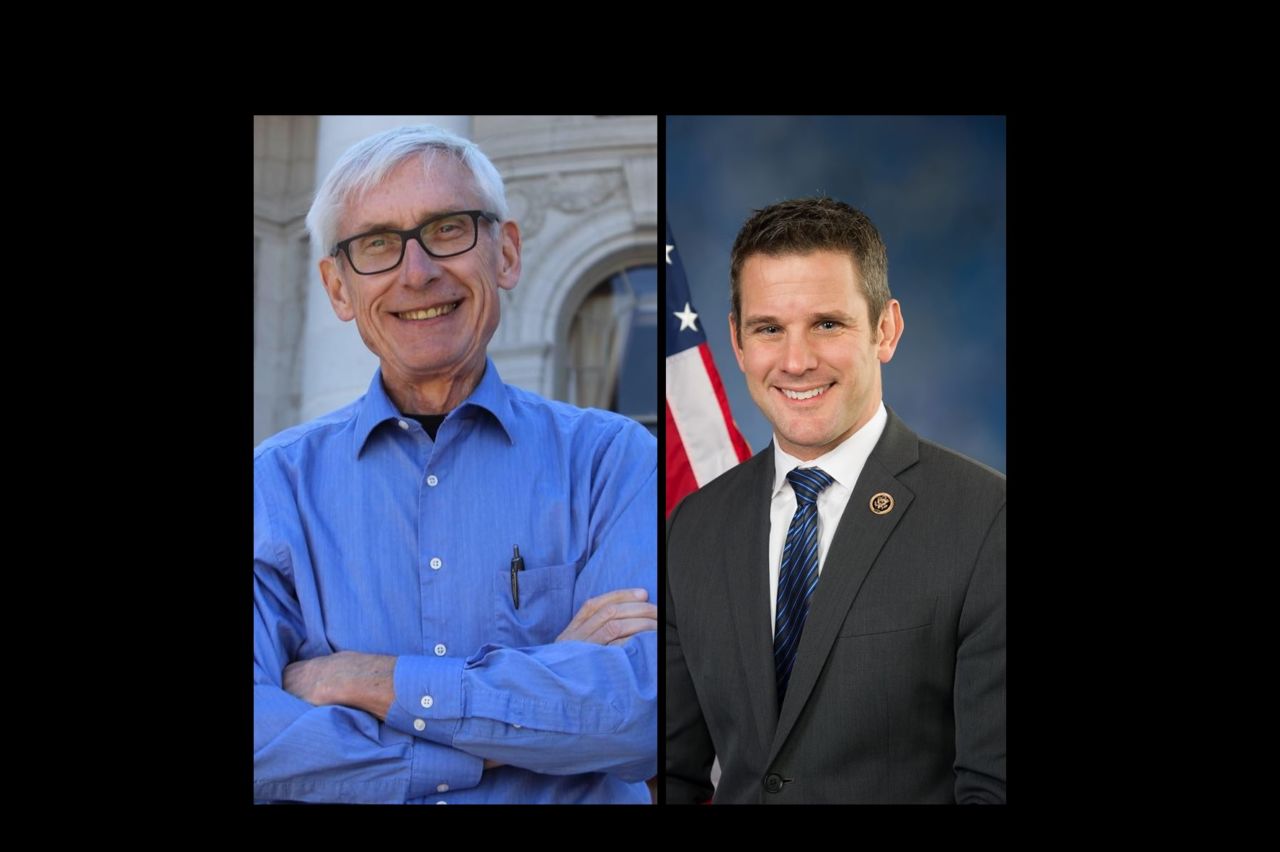 Republican Rep. Adam Kinzinger is a Wisconsin Air National Guard pilot with the rank of lieutenant colonel. He ripped Evers Monday on Twitter and on Fox News for ordering Wisconsin troops to pull out of Arizona.

Evers is a Democrat. His position as governor automatically makes him the commander-in-chief of the Wisconsin National Guard. Asked if Kinzinger might be disciplined for his remarks, Guard spokesman Capt. Joe Travato said the Guard and Evers’ office are looking into the matter.

Kinzinger’s spokeswoman, Maura Gillespie, said in an email that Wisconsin law makes clear that such restrictions only apply to members while “on service.” She did not respond to follow-up questions from The Associated Press seeking an explanation.

She told the Milwaukee Journal Sentinel that Kinzinger was off-duty when he made the remarks and has the right to exercise his freedom of speech, just as he has done when he’s been critical of President Donald Trump and former President Barack Obama.

University of Wisconsin-Madison law and political science professor Donald Downs, who studies free speech issues, said he knows of no exceptions in state law that would allow off-duty National Guard personnel to criticize the government. However, it’s unclear whether the First Amendment’s free speech guarantee would trump state statutes in such cases.

“Normally the military is not to question orders, as the law protects civilian control,” Downs wrote in an email to The Associated Press. “That would be my presumption and default position here.”

Kinzinger reacted with a series of scathing tweets, calling protecting the border an honorable mission, ripping Evers for not visiting the border himself, asking Evers whether the decision was political and requesting he reconsider.

He echoed those thoughts during an appearance on Fox News, accusing the governor of lacking the courage to announce the withdrawal earlier in the day Monday.