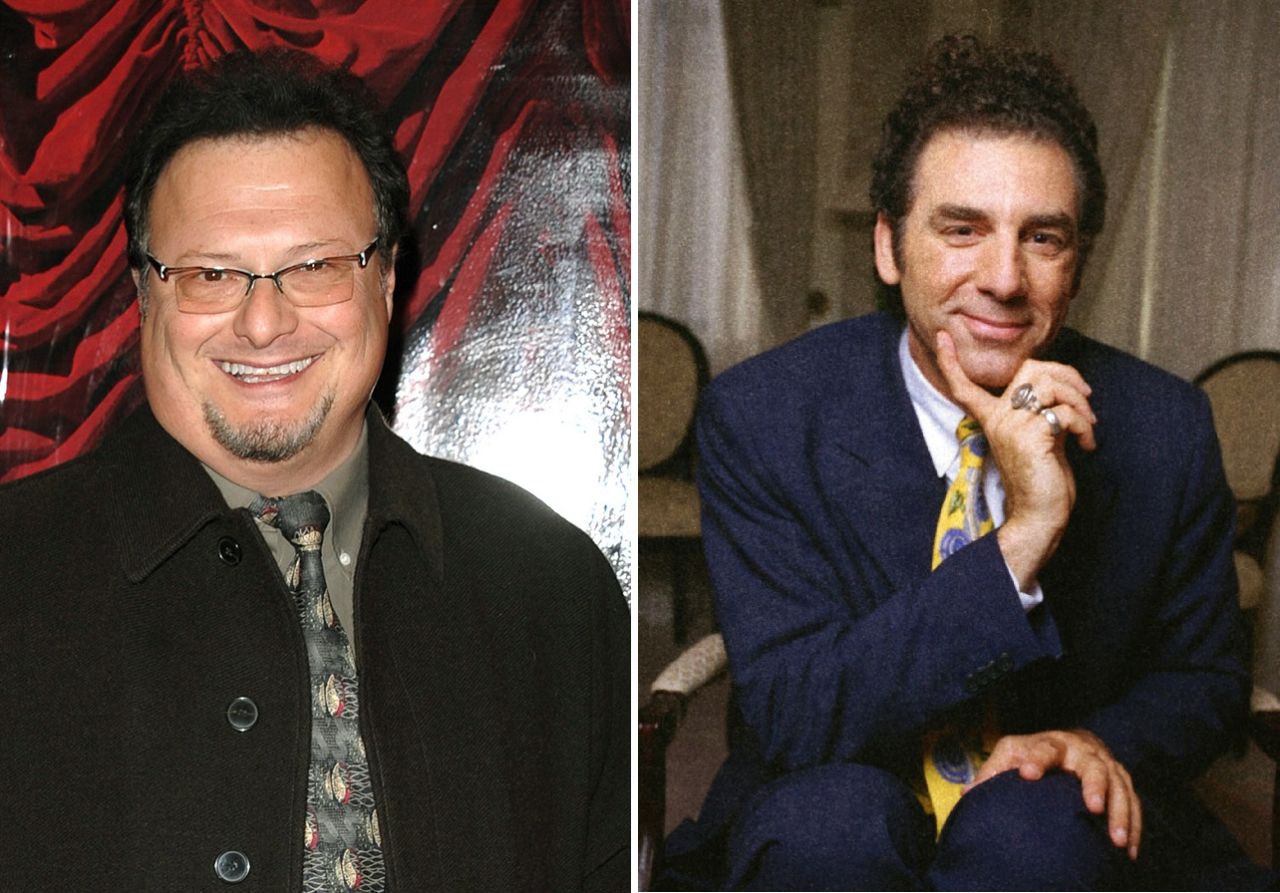 If you’re a fan of Seinfeld, you will remember the episode where Kramer comes up with a scheme to rent a truck and load it up with glass bottles.

The plan was to drive to the next county over and collect the 10-cent-per-bottle deposit.

Renting a truck, however, proved too costly. But Kramer and Newman scheme their way into using Newman’s U.S. Postal Service truck for free.

The plan was, of course, a total disaster.

Wisconsin does not have a bottle deposit recycling program. But Michigan does.

“Yeah, I think you start doing that on a mass scale, you probably get yourself in trouble, is the first thing I would have to say,” Harter said with a laugh. “Those rebates are intended for bottles that were purchased in the state.”

Asked if Harter was in if the guys could get a truck on the cheap?

“You got a scheme going on, count me out on that one,” he laughed. “I prefer not to get myself in any trouble.

In all seriousness, however, Harter did say the states that do offer a recycling deposit program are successful.

“There is certainly much greater participation of those cans and bottles being recycled and brought back for the redemption,” Harter said, “because there is a good chunk of money.”

Aside from the foolishness Harter put up with, he did offer good advice on how to effectively — and lawfully — recycle in this area.

The recycling program in La Crosse is fairly easy. There’s a bin. There’s a label on the bin. You read the label and recycle the appropriate materials.

A lot of times though, when there’s a question, this is the answer: “I’ll just throw it in the recycling bin and then, hopefully, it’s recycled,” Harter said, his impression for someone “wish cycling.”

Asked what to do with plastic bottle lids — whether to leave them on, throw them away or throw them in the recycling — Harter said it didn’t really matter.

“It’s a horse apiece whether you leave them on the plastic bottles or not,” Harter said.

If they’re screwed on tight, they’ll get recycled, he said. If they fall off, they get sorted into the trash.

So, best advice, screw the lids on tight.

Harter also said don’t worry about those tin cans — like the ones used for cat and dog food — that end up with crusty food stuck in them. Just throw them in the recycling. The food gets burned off when the can gets melted down.