Polar Plunge still on for next weekend in La Crosse, without 5K run 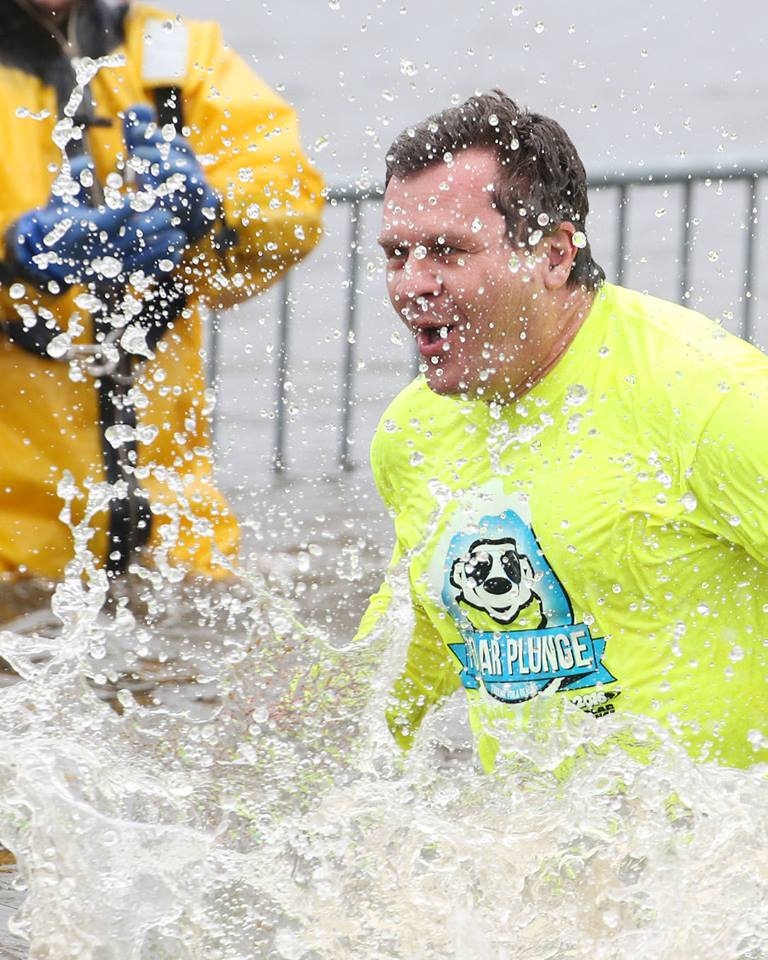 While Eau Claire’s Polar Plunge was called off Sunday, it’s still on in La Crosse.

The Polar Plunge for the Special Olympics takes place this weekend, both on Friday and Saturday at at Pettibone Beach.

However, organizers have called off the 5K run that was planned for Friday, because of concerns about the safety of the course following recent snow and ice.

A Moonlight Plunge in the Mississippi River happens at 8 p.m. Friday, while the traditional Saturday plunge begins at 11 a.m.

Because parking is extremely limited, free shuttles will be offered for all both Friday and Saturday. One runs from the corner of State and Third streets downtown, while the other will be available from Lot C7 at UW-La Crosse, by 16th and La Crosse streets (map).

Since 1999, polar plunges have raised over $20 million for Special Olympics athletes in Wisconsin,

Eau Claire cancelled because of bad weather in the area.