Canopy plan moving ahead for Riverside 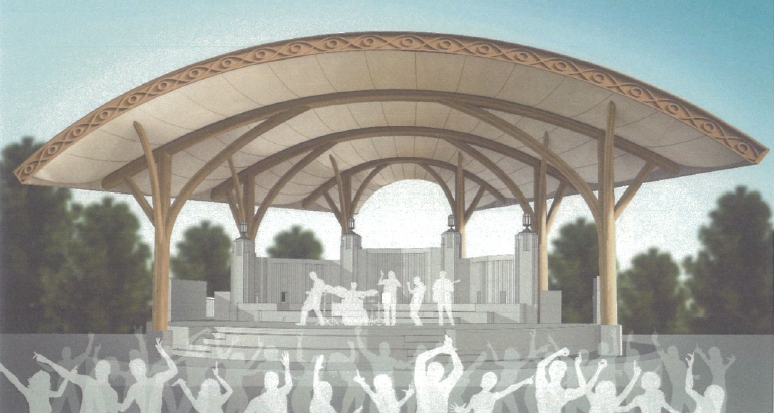 Fans of the summer Moon Tunes concerts at Riverside Park will have to do without the bandstand for a few weeks this year, while the structure is still being renovated.

Moon Tunes organizer Terry Bauer told La Crosse’s park board Thursday that fund-raising for a canopy to cover the bandstand is close to 70 percent from hitting its goal.

Bauer, however, also said that the bandstand is supposed to be shut down for completion between Riverfest in July and the Woodstock tribute in September.

A temporary concert stage will be used in the park for the latter portion of the Moon Tunes schedule.

Bauer added that trees are being harvested now for the canopy, which will be built over the bandstand but will not be attached to it.

Also at the meeting, the park board voted to grant permission to the League of Women Voters to post signs in parks, urging people to vote in the April election.

The board, however, asked the League not to post messages in parks calling on voters to say “yes” to a county referendum to change the redistricting procedure in Wisconsin.