Lang Drive housing project on track but there are concerns 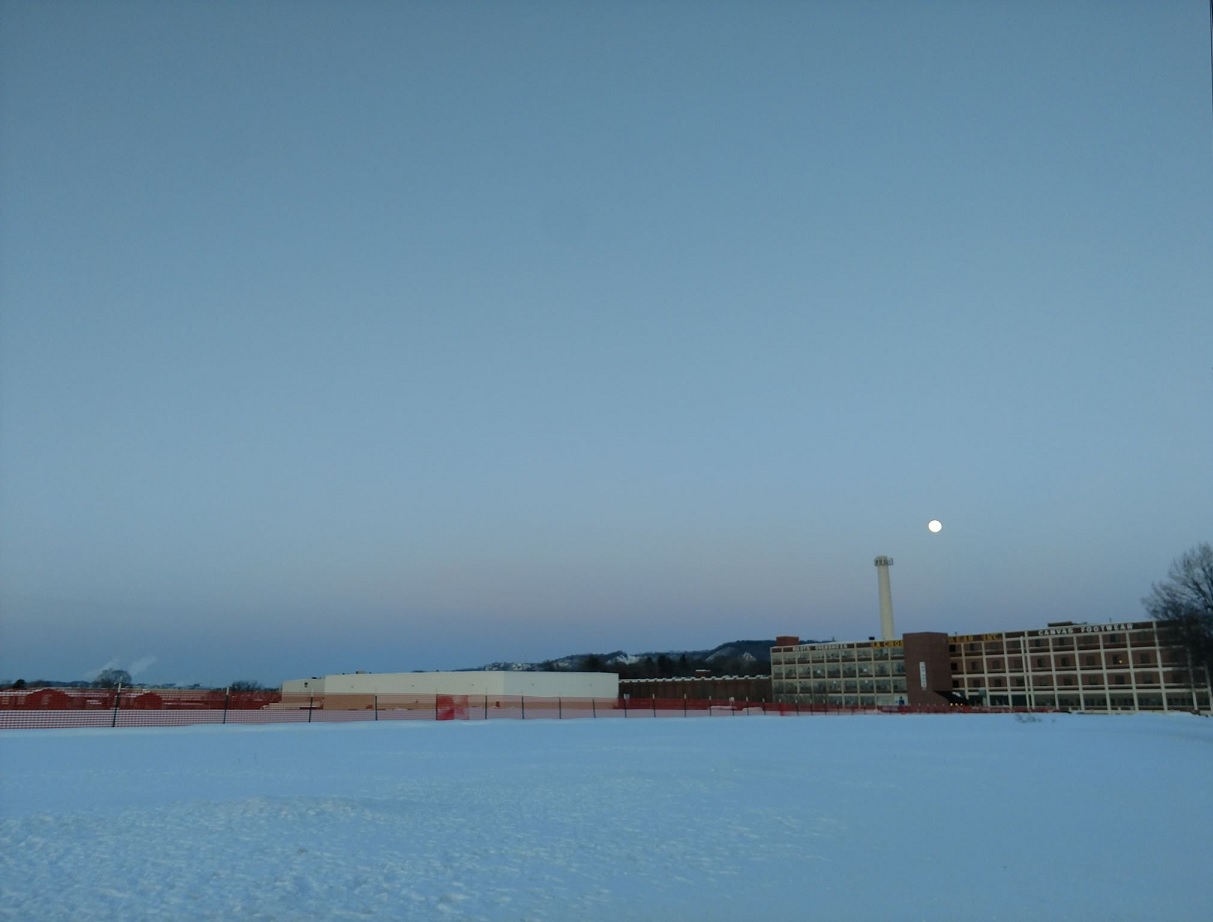 A snowy look at the former Trane plant site and possibly a housing project.

Now, the project set to go there is a housing complex, which would be called The Apartments at Red Cloud Park.

The lowest priced units proposed for the Red Cloud site would be one-bedroom apartments for $407.  Rent could be as high as $1,400.

While city council members were happy to see a plan for developing the lot, there’s concern about attracting low-income families to the site.

Some members of the La Crosse city council, like Scott Neumeister, are concerned the project might concentrate too many poor people in one part of the city.

Neumeister says he doesn’t want the Lang Drive area “swallowed up” by low-income housing, since the new project would be close to the existing Schuh Homes complex.

Neumeister also wonders if enough public comment has been received about the project.

The housing proposal was actually part of the land development plan announced in 2013.