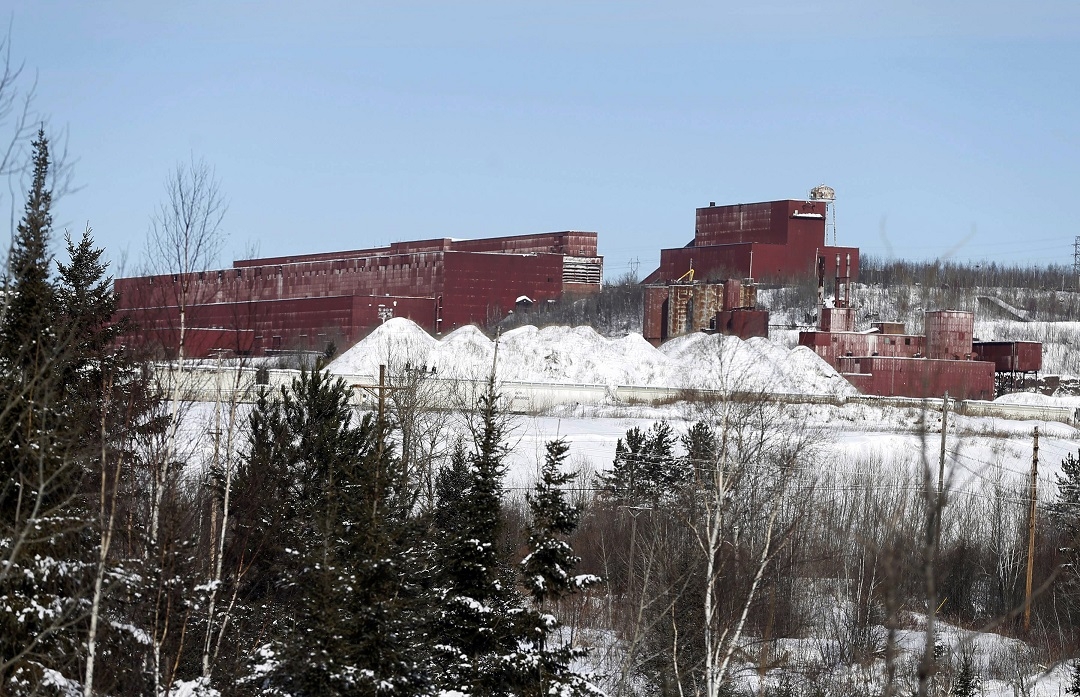 A Minnesota environmental group filed a federal lawsuit against the Environmental Protection Agency Tuesday, seeking to force it to make public the concerns its specialists have expressed about a copper-nickel mine in the northeast of the state.

Environmentalists worry PolyMet Mining’s planned $1 billion mine, which would occupy 19,000 acres in the St. Louis River basin, will create a permanent pollution source from the river into Lake Superior.

More than 900 acres of wetlands would also be destroyed, the lawsuit from WaterLegacy alleges.

WaterLegacy attorney Paula Maccabee has said documents she obtained through an open records request showed regional EPA staffers said last fall they had “substantial questions” about the project, before the Minnesota Pollution Control Agency issued final water and air permits for the mine in December.

Maccabee said the EPA never filed formal comments about the project, even though they had expressed a desire to do so.

Environmentalists say they have been unable to obtain the EPA’s finalized comments that weren’t submitted, despite a Freedom of Information Act request. The lawsuit pushed for the release of those documents.

The EPA said in an emailed statement that it does not comment on pending litigation.

Maccabee said the permits issued “would not limit toxic pollutants that would then be discharged into the headwaters of the Lake Superior basin.”

The Maryland-based group Protecting Employees Who Protect Our Environment, also known as PEER, filed Tuesday’s lawsuit in federal court in Washington, D.C., on behalf of WaterLegacy, which wants to use the EPA’s unpublished objections in its litigation challenging the permits for the project, known as the NorthMet mine.

“EPA apparently wants to ensure there is no paper trail evidencing the very real concerns of career professional staff,” said Kevin Bell, an attorney for PEER.

Environmentalists say that since President Donald Trump’s election, EPA officials have been forbidden from submitting written comments to state regulators about approving air and water permits.

The EPA staffers now read their comments over the phone, according to notes taken during calls by employees at the Minnesota Pollution Control Agency.

The EPA is concerned about excess mercury discharge and inadequate monitoring, among other things, according to the MPCA notes, the lawsuit states.

Last month, the matter captured the attention of Minnesota U.S. Rep. Betty McCollum, who issued a statement saying she found it “remarkable” that the EPA did not formally weigh in before the MPCA issued the water and air permits.

McCollum, who chairs an appropriations subcommittee with jurisdiction over the EPA, said last month she would ask the EPA to publicly release any PolyMet-related comments.

Construction on the project could start as early as this spring. However, the water and air permits that were granted are being appealed to the Minnesota Court of Appeals.