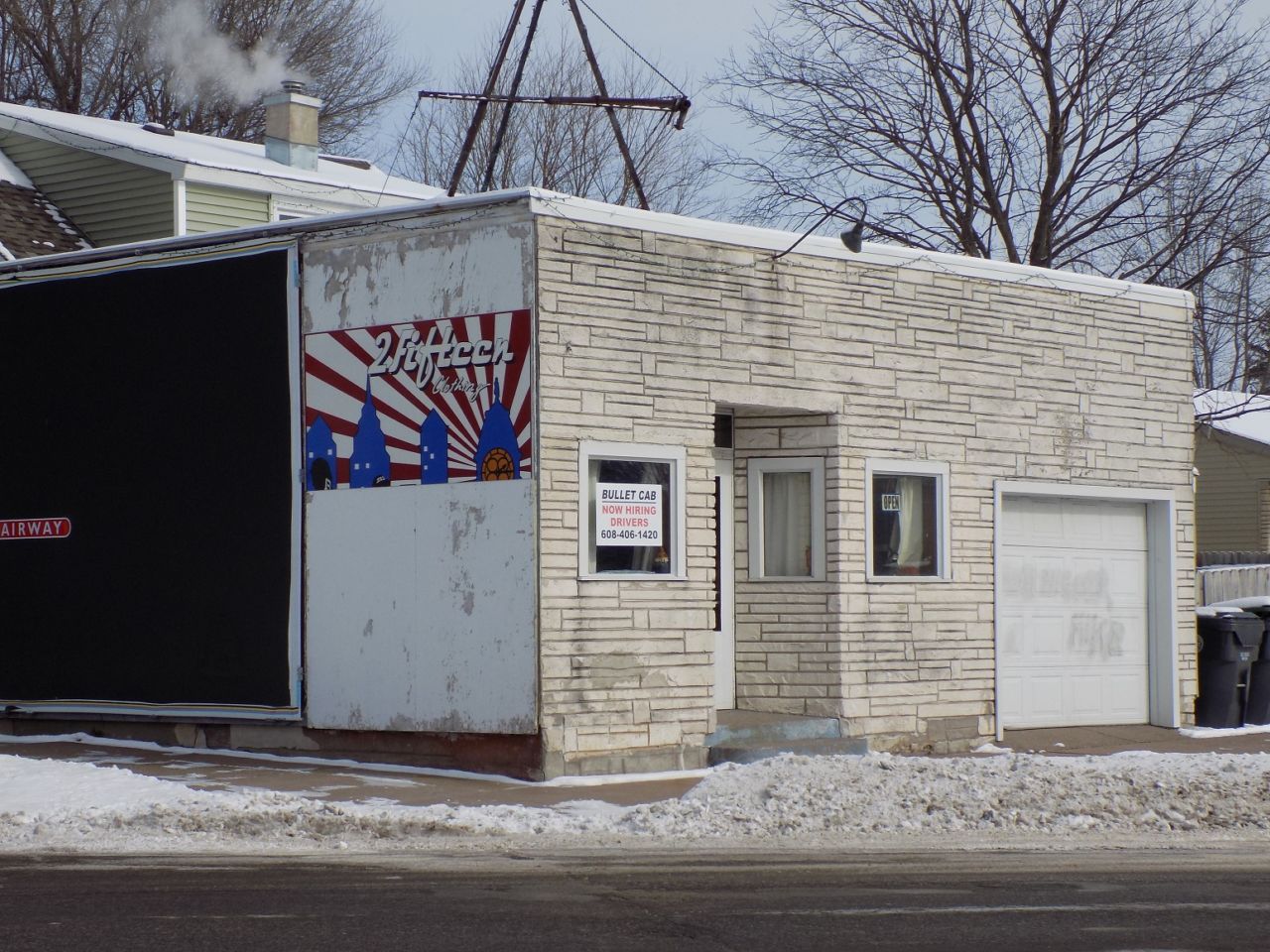 In the two weeks since an anti-Muslim message was discovered on the Bullet Cab office building in La Crosse, many local citizens have spoken out against acts of racism.

For La Crosse’s Criminal Justice Management Council, talks about white privilege or white identity are now being included at every monthly meeting of the council.

The committee chair, La Crosse district attorney Tim Gruenke, said if citizens decide not to do anything about racism in the area, it’s probably going to get worse.

Gruenke added that the local county jail statistics show the minority population there definitely is higher than in the community as a whole.

Gruenke believes that having a monthly discussion of race issues in La Crosse is better than just bringing in a speaker for a one-time talk about the problem.

Two weeks ago, a racial slur, including the N word, was spray painted on the Bullet Cab garage door.