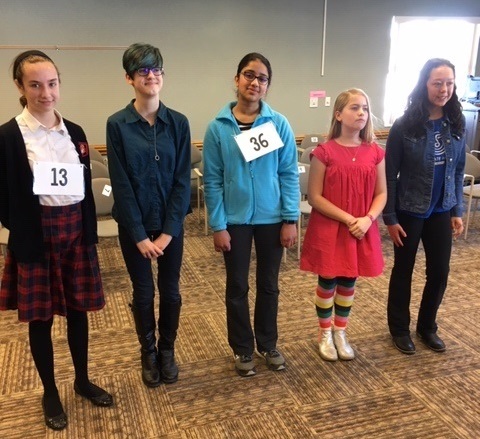 A Holmen Middle School student will be headed to Madison to take part in the Badger State Spelling Bee.

Pentathlon was the word that crowned Harsimranpreet Virk the CESA-4 regional champion Monday among 39 competitors in West Salem.

Virk, along with five other students, will take part in the state championship March 16 in Madison.

The other four are Regina Turner of Providence Academy in La Crosse, Aliya May from Wonewoc-Center, Maisie McKinney of Coulee Christian School in West Salem and Aliyah Schlicht of La Crosse’s Longfellow Middle School.