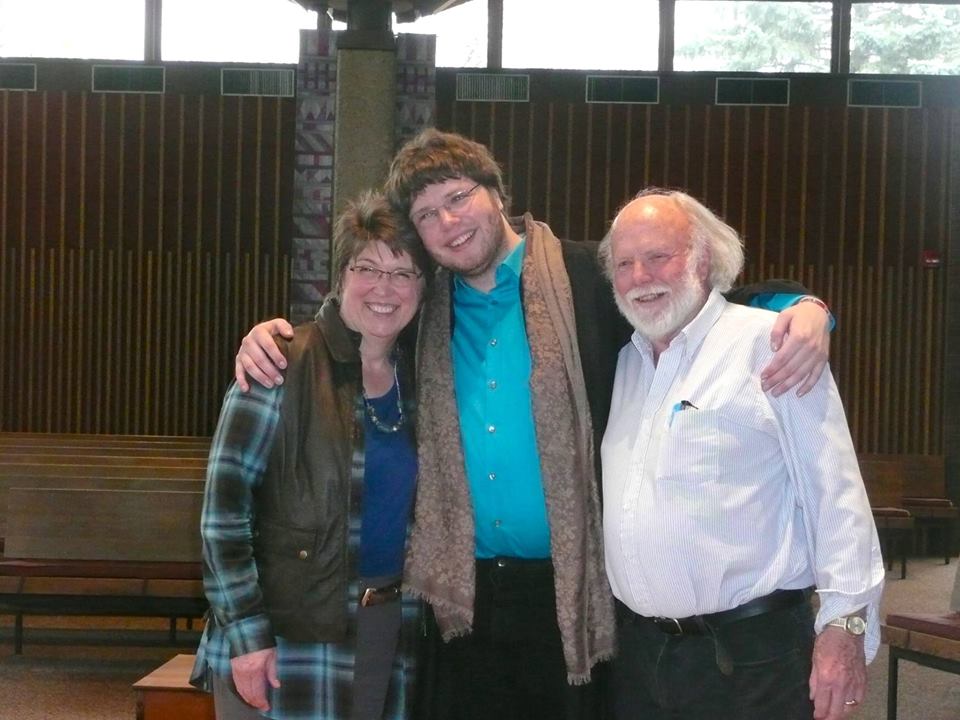 The retired state senator whose house in Alma, Wis., was destroyed in a weekend fire has a lot of friends.

A Facebook fundraising page set a goal of $20,000 to help Kathleen Vinehout and her family, who lost their home on Saturday.

As of 4 p.m today, that goal has been surpassed. The fundraiser ended with raising $22,045 through nearly 500 pledges in the two days.

The page says Vinehout and her husband were able to get out of the house with just the clothes they were wearing. Everything else was lost, and the house is considered a total loss.