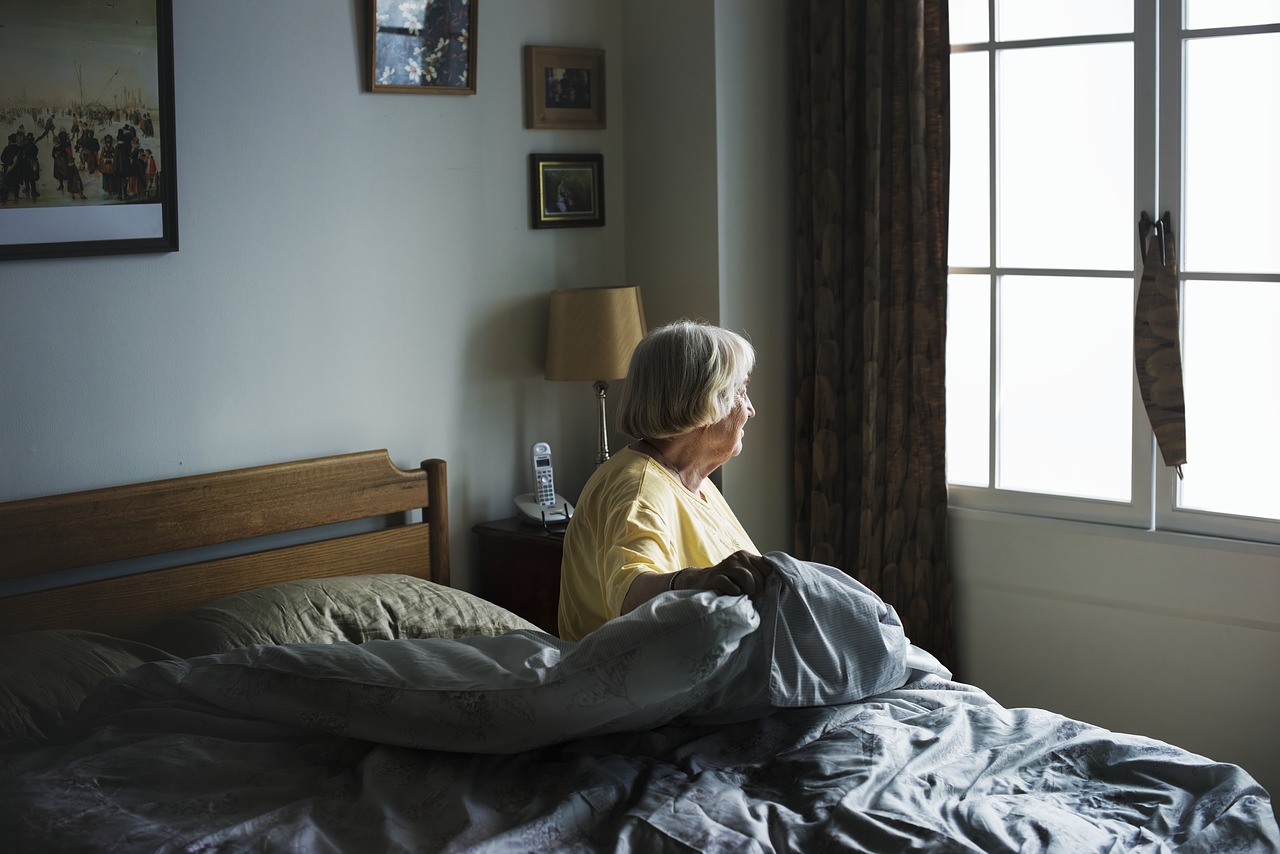 Health groups Wisconsin Health Care Association and LeadingAge Wisconsin have requested that lawmakers allocate about $83 million in the next two-year budget to help the state’s nursing facilities cover costs and avoid closure.

Wisconsin has seen 27 skilled nursing facilities close since 2016, according to John Vander Meer, the association’s president and CEO.

“That includes eight facilities that have announced already this year,” Vander Meer said.

The Bethel Center nursing home in Arpin is among those facilities forced to close after years of financial losses, Wisconsin Public Radio reported. The 111-bed facility typically provided care for about 40 rural patients in central Wisconsin, but executive director Rhonda Kozik said the center struggled because of Medicaid reimbursement rates.

“The reimbursement rates simply don’t cover our costs and the ability of facilities to cost-shift to other payers like Medicare and private pay has become more and more limited every year,” Kozik said.

The nursing home announced its closure in January.

A report last year also identified about 16,500 vacancies at nursing facilities across Wisconsin. Some providers said the state’s low reimbursement rates prohibit them from raising wages to compete with other employers.

The Wisconsin Department of Health Services didn’t respond to the station’s requests for comment.

The department last year launched a program to add about 3,000 nurse aides, and roughly 6,000 students have registered for the program so far, according to Vander Meer.

“We need to continue to maintain vigilance in terms of ensuring there’s adequate funding to the provider community to meet the challenging needs of Wisconsin’s aging population,” he said.