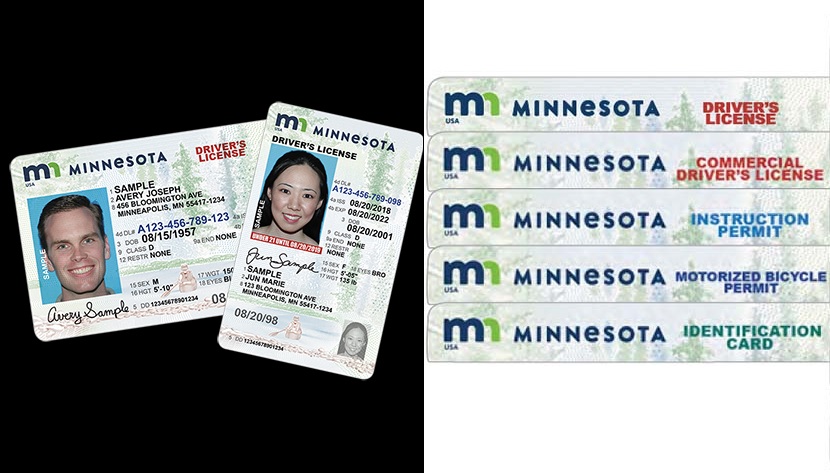 The more than $100 million and nine years devoted to developing the system known as MNLARS “should have been sufficient to successfully complete the project,” the report said.

It blamed the Department of Public Safety, which uses the system, and Office of Minnesota Information Technology Services, known as MNIT, which developed it.

“Leaders of these agencies and the project did not provide the oversight and direction necessary to ensure, in the end, that the system would meet user needs,” the report said.

The report said many factors, not just a single person or decision, contributed to the failures with portion of the system that processes license plates, vehicle registrations and vehicle titles. It also pointed out that it’s not unusual for large information technology projects to fail in both the public and private sectors.

After the agencies terminated private vendor Hewlett-Packard for unsatisfactory work in 2014, they decided to build MNLARS in-house with a mix of state employees and private contractors.

“But agency leadership did not take sufficient steps to ensure that this large and risky project would succeed,” the report said.

The Department of Public Safety did not adequately define its needs; critical stakeholders were left out of the loop; MNIT lacked adequate policies and procedures; officials didn’t enforce proper code development practices; there was insufficient testing; and neither agency put enough of its own staffers on the project, the report said.

The flaws caused headaches for vehicle buyers, sellers and owners, registrars, and many others.

MNLARS was unable to process vehicle titles promptly, so it soon developed a backlog of about 380,000 applications. It was incapable of transferring specialty license plates from one vehicle to another. It couldn’t initially produce titles for car dealers. Local registrars lost money because it took much longer to process transactions. Some customers were charged inaccurately for taxes and fees.

It wasn’t until late 2017 that officials decided to develop the driver licensing component separately from MNLARS.

Gov. Tim Walz, who accepted responsibility for fixing the system when he took office last month, has said he’ll ask the Legislature for an additional $16 million . MNLARS is a major reason why he still hasn’t nominated a MNIT commissioner, his only unfilled cabinet post.

The report didn’t mention it, but Legislative Auditor Jim Nobles last month subpoenaed the Department of Public Safety to get information on an accidental data release from MNLARS. Nobles said it was the first time in his 35 years as auditor that he had subpoenaed a state agency.

“With so many large IT modernization efforts looming on the horizon to upgrade or replace decades-old legacy systems, it is critical that MNIT be positioned to effectively oversee and audit these projects,” they wrote.

Sen. Scott Newman, chairman of the Senate transportation committee, said he found the report “troubling, frustrating, but not altogether surprising.

“From the beginning, the state of Minnesota was not equipped to handle a project of this scale and, even when confronted with that reality, state officials kept the project moving toward release,” the Hutchinson Republican said.

Rep. Paul Torkelson, of Hanska, lead Republican on the House transportation committee, said he was glad to see “an analysis of how we got here because I think what we really need to avoid is going here again.”