Report: Minnesota suffers the most snowmobile thefts in US 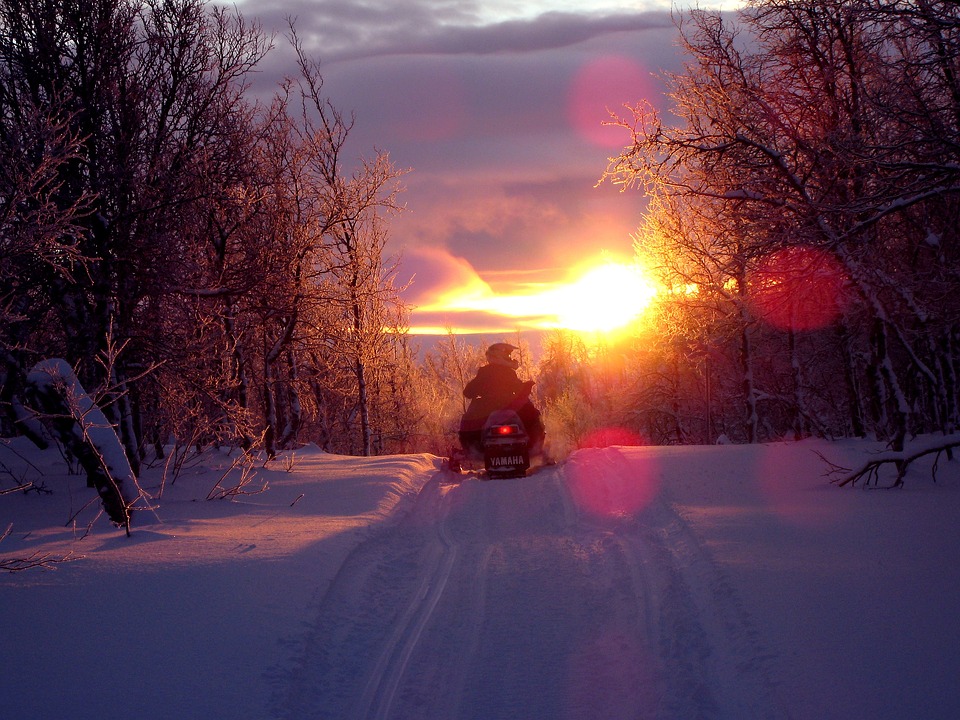 ST. PAUL, Minn. (AP) — Minnesota snowmobile owners, beware: The North Star State has the highest number of snowmobile thefts in the country, according to a new report.

The National Insurance Crime Bureau released findings Tuesday that more than 300 snowmobiles were stolen in Minnesota from 2015 to 2017, Minnesota Public Radio News reported.

Almost half of the 20 U.S. counties reporting the most snowmobile thefts are located in Minnesota, led by Anoka and St. Louis counties, according to the nonprofit that fights insurance fraud and vehicle theft.

Michigan ranks second, with about 200 reported snowmobile thefts over the three years of data.

Frank Scafidi, the nonprofit’s director of public affairs, said snowmobiles are particularly vulnerable to theft because they’re often stored in places that make them easy to haul away, such as trailers, or left in remote places. Scafidi said snowmobiles can be difficult for law enforcement to spot because they often aren’t driven in public places.

“They’re not that large. They can be easily hidden, the can be taken to somebody’s cabin and used minimally there,” Scafidi said.

More than half of Minnesota’s stolen sleds are never returned.

Scafidi recommends that snowmobile owners store their machines securely and record their vehicle’s data, including VIN and license numbers.