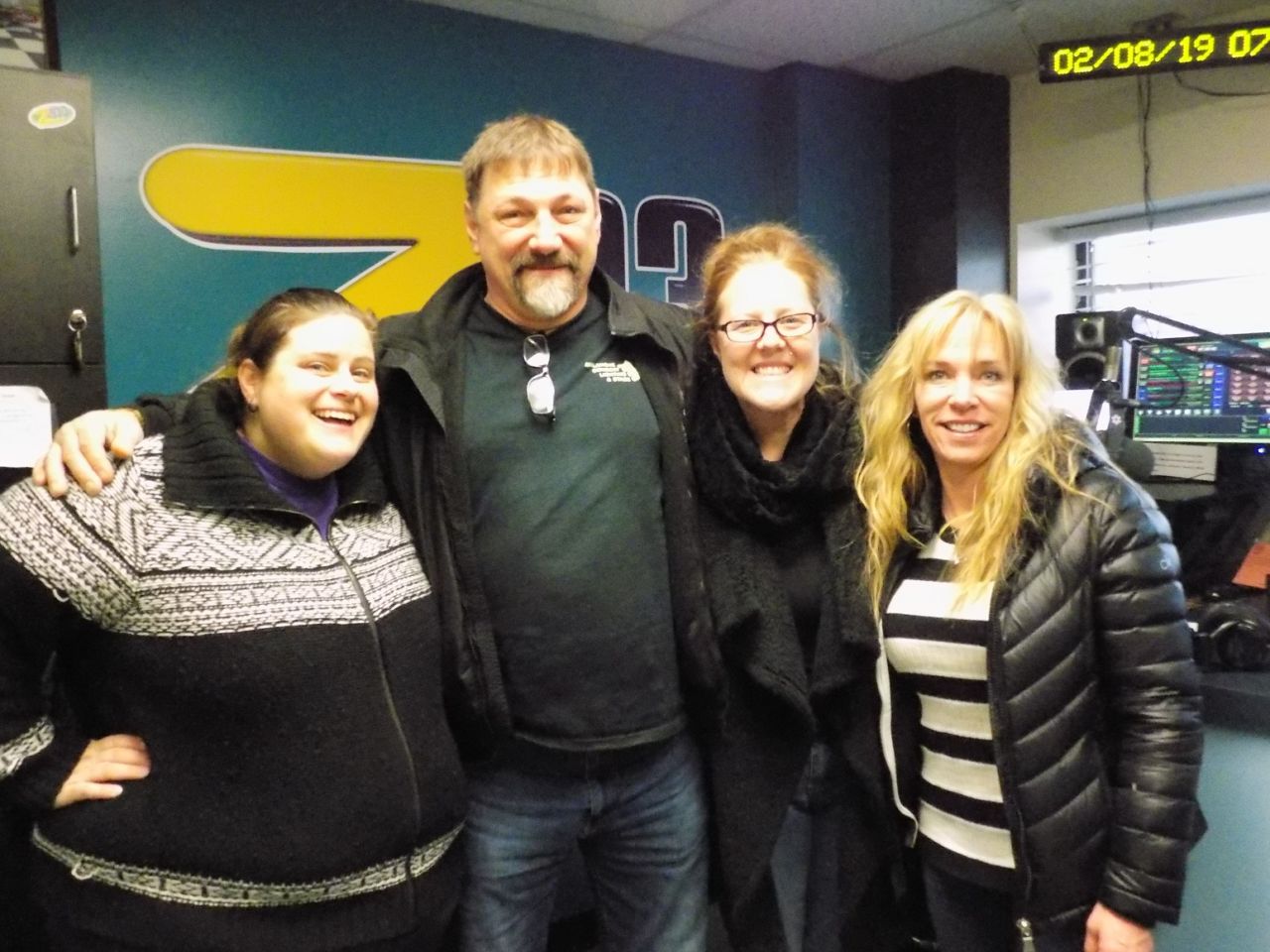 A fishing boat captain featured on a popular TV reality show will be in La Crosse for the next couple of days, inside the warm La Crosse Center.

Capt. Johnathan Hillstrand of ‘Deadliest Catch’ is a featured guest at this weekend boat and RV show inside the civic center.

Hillstrand says viewers of the TV show would need to feel the cold and smell the seafood and bait as he has, on his crab-fishing boat called ‘Time Bandit,’ to really appreciate a life of commercial fishing.

Hillstrand jokes that he thinks Wisconsin has colder winters than his native Alaska, based on the frigid temperatures of this morning and much of last week.

Even people who have never seen ‘Deadliest Catch’ might know Hillstrand as the author of three books for kids, based on drawings he made during time in the hospital.

The captain’s exhibit at the sports show is near the ballroom of the La Crosse Center today and tomorrow.