UWL could see tuition rise for some graduate students 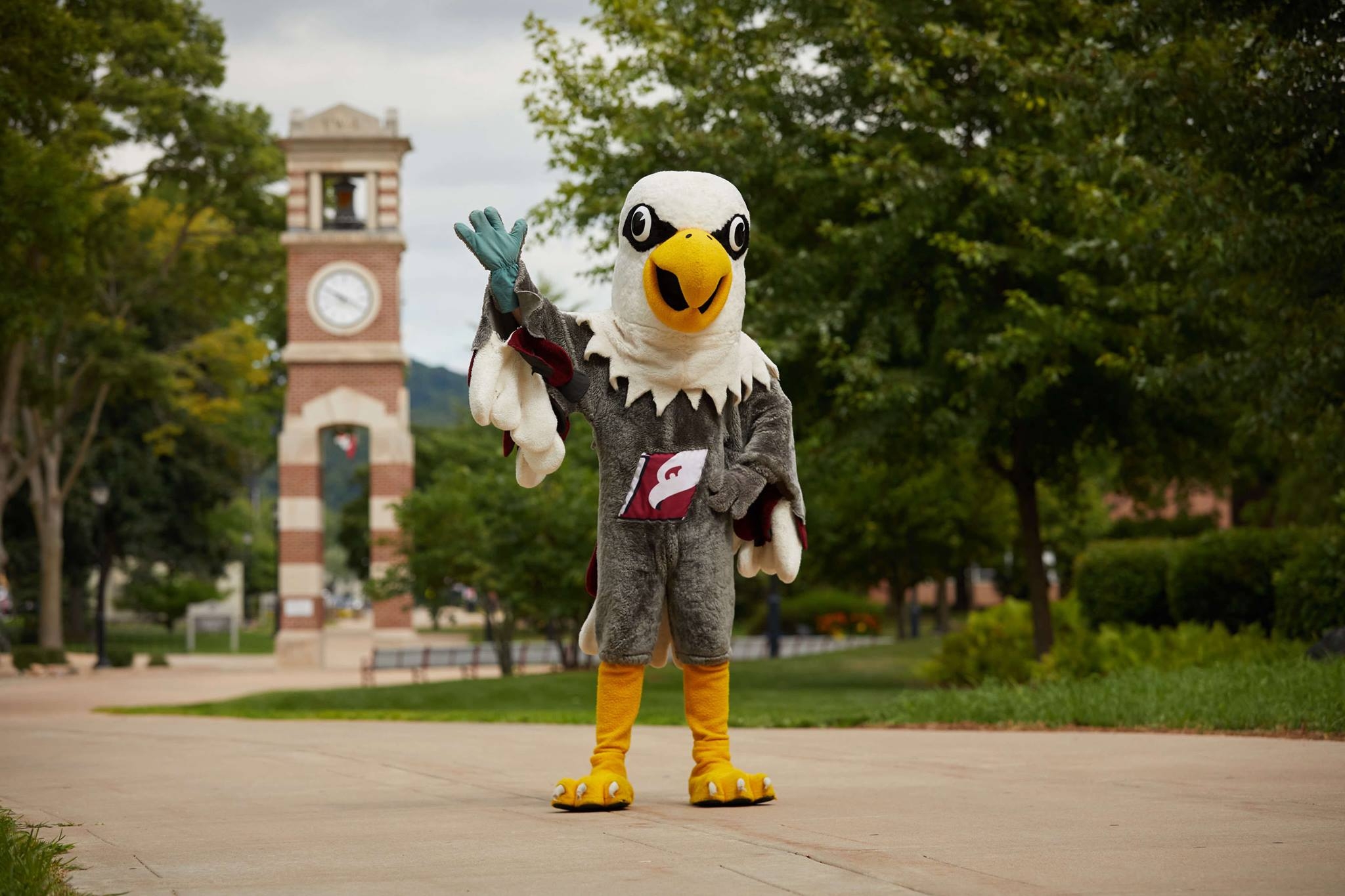 UW-La Crosse is among eight schools in the state university system which could see a rise in graduate tuition.

The UW board of regents meets this week, and could vote to increase tuition for resident grad students at eight campuses.

Green Bay would see the biggest proposed increase, raising their graduate tuition by about $200.

La Crosse would be allowed to raise tuition 1 per cent for undergrads…a $150 difference…and for resident graduates, which would be a rise of $84.

The tuition hike for grad students at La Crosse would be the lowest dollar increase among the eight schools planning increases.

The graduate tuition for different therapy programs at UW-L also could be increased 1 per cent.